The 1931 Fund, a group of around 60 Exeter City Supporters who donate towards the funding of a Member of Matt Taylor’s First Team Squad, have this week spread their assistance across to the Women’s Team.

The fund is named after City’s famous FA Cup run of 1931, in which they took Sunderland to a replay in a Quarter Final tie, and have raised significant funds for the Club over the past eleven years to assist in recruitment of players.

In recent seasons that has involved funding for young players who are seeking to make their name at Exeter City and develop their careers further. All players funded under the Supporters group have proudly worn the number thirty-one squad number as a show of appreciation, this Season the Number 31 for the Women’s Team will be worn by Meg Robinson.

Alan Crockford, 1931 Fund Secretary, is delighted to offer support to Exeter City Women in 2021/2022. “We had a Euro 2020 themed fundraiser so that we can do our bit for Meg and the Women’s Team. It may be a smaller gesture compared to our support for the Men’s Number 31, but we make it with respect and love for everything Exeter City and a real desire to see Women’s football thrive at the football club.”

“We hope that Meg’s as proud of our Number 31 shirt as we are to see her wearing it. It is going to be fantastic to cheer on the team and especially our “31-der Woman” in the coming season.” 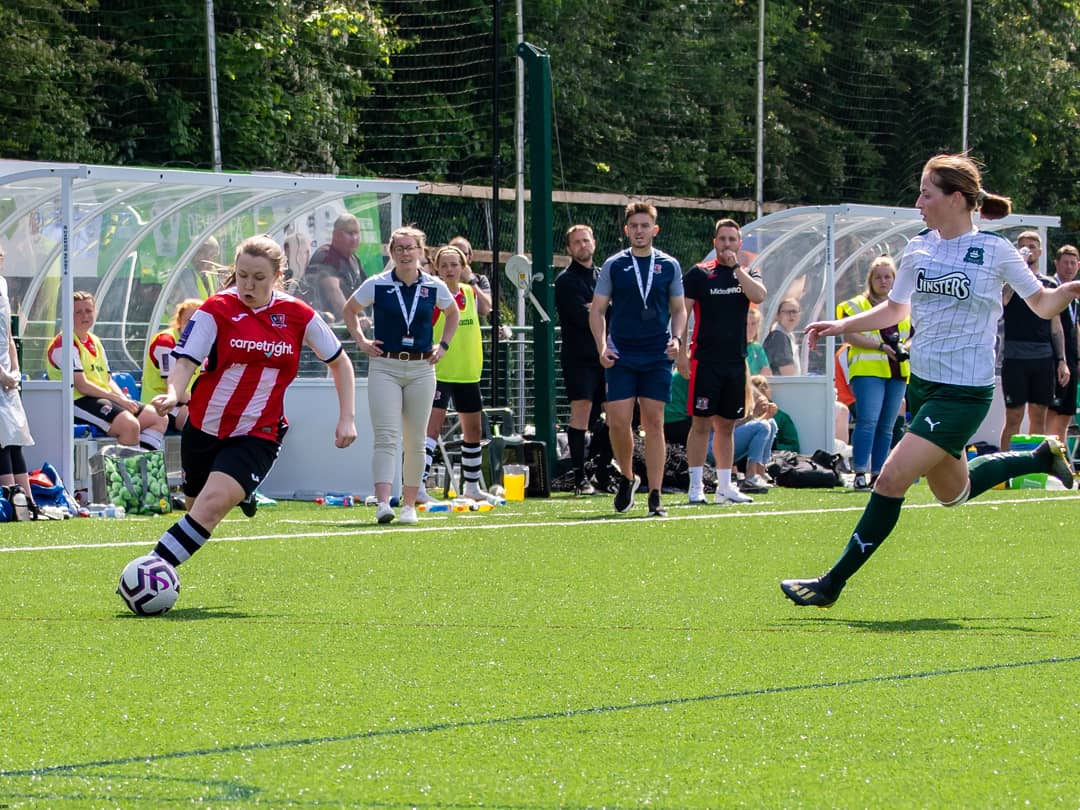 With Players needing to assist in the funding of playing for the Women’s Team themselves, Sponsorship is vital, and Meg is delighted to link with the 1931 Fund. “I would like to thank the 1931 Fund for their sponsorship. The syndicate demonstrates the special link that both the men and women’s team have with supporters and the important role they have within the club. I know all the players are truly grateful for that support and it is an honour to wear the Number 31 this season.”

This season looks set to be a big one for the team and for Meg herself. “We really want to win the league and get that promotion, as well as retaining the County Cup and having a good run in the FA Cup. For me personally, I want to contribute to as many goals as possible, either by scoring or assisting my teammates. It will also be about regaining some confidence after the turbulent few seasons we have had over these past eighteen months. The season is now only a week away and we are really looking forward to it.”