Tranmere travel to Devon this weekend for another mouth-watering League Two encounter.

On the bus for Rovers are three dangermen, who Sam Moakes has highlighted- in this weeks 'Ones to Watch'.

As a childhood Liverpool fan, I became accustomed to watching the early career of this player – ironically, he actually made his first start of the 2011-12 season against Exeter in the League Cup. Jay Spearing, a player with bags of talent and a great footballing brain, is one of the standout names in this Tranmere side. 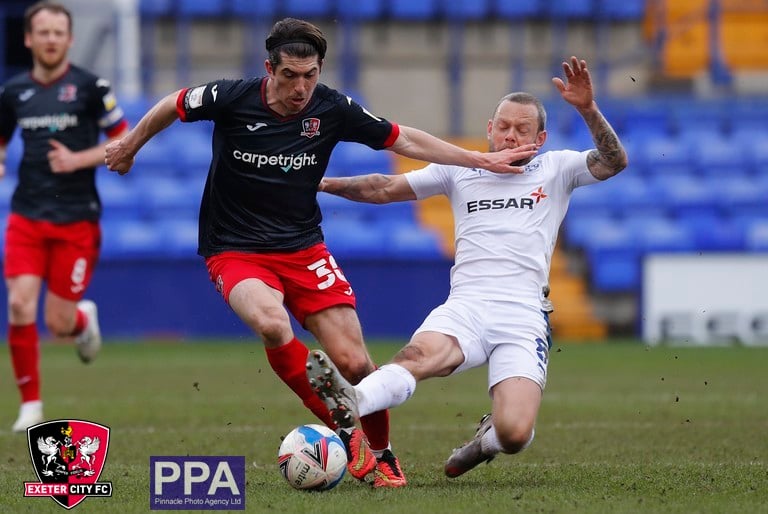 After leaving the Reds permanently in 2013, Spearing made over a century of appearances at Bolton, even being named captain in his second season. From one B to another, Spearing then joined Blackpool, a club that also saw him make over 100 appearances, before he found himself at Tranmere at the beginning of the last campaign, winning the Player of the Season award in his first year.

A tenacious deep-lying midfielder, Spearing is integral to protecting the Tranmere back line, contributing to their great defensive performance this year.

Once again, we love a captain in this section of the programme. And even better than that, a 39-year-old captain, still starting every league game for his club. Whilst Jay Spearing is one captaincy option, defender Peter Clarke more than earns the armband. 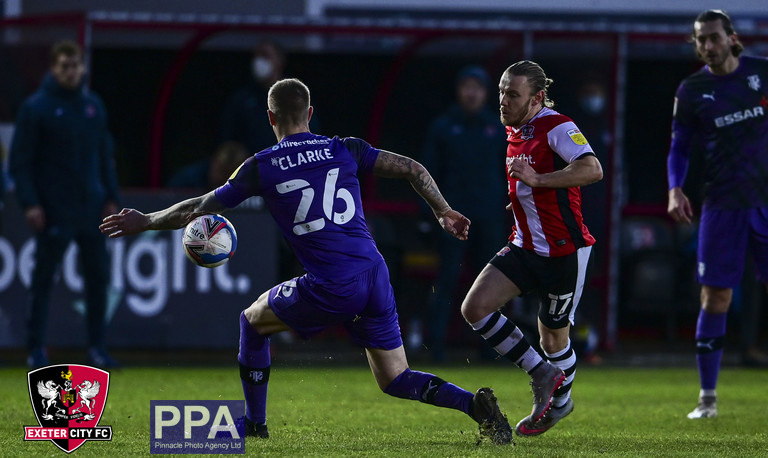 Beginning his career with Everton in 1999, 22 years ago, Clarke has been all over, but made the biggest mark at Southend, Huddersfield, and Oldham. He even made over a ton of appearances for the latter, in his mid 30s. Still going (very) strong, Clarke has played every league minute and has been a standout performer for Tranmere so far. As well as limiting the opposition to just 14 goals this season – 0.78 goals a game – he’s been very useful going forward, scoring three goals. A

nd yes, that’s more than any striker the club currently have on the books. Clarke has won seven Player of the Season awards during his career, owing to his professionalism, reliability, and longevity.

Well, I sort of have to go for another defender given Tranmere’s awesome record this year, and Tom Davies is well worth a mention. Having played 15 games this year, Davis has formed a reliable centre-back partnership with Peter Clarke, and has even netted like his captain. 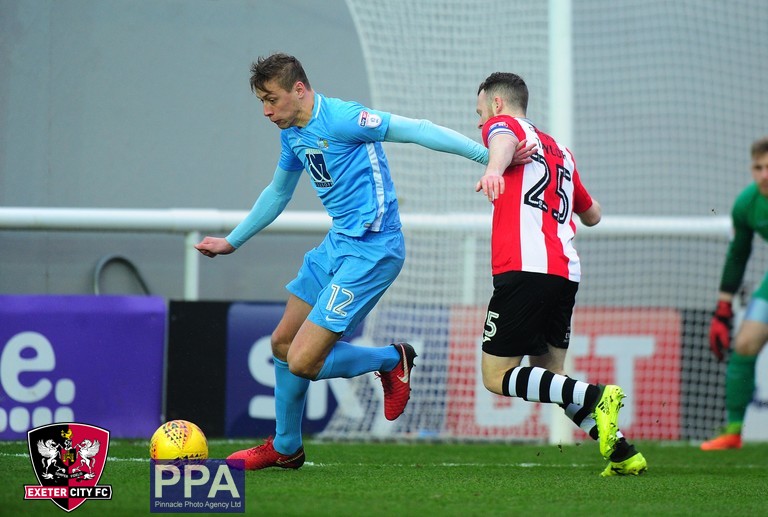 However, looking through the defender’s CV, one thing is evident: a lack of playtime. As a 29-year-old, Davies hasn’t yet played his 150th game, struggling to nail down a place at Coventry, whom he joined for an undisclosed fee, amongst others. Since joining Tranmere in June, Davies has been able to stake his claim for a regular place.

It helps he is a real talent too, and with the side’s immense defensive record, it’s a wonder why Davies hasn’t played more in the Football League. However, the centre-back couldn’t make Tranmere’s recent FA Cup tie through injury, so boss Micky Mellon might have to find a short-term replacement for the dependable Davies.

Catch Sam's full scouting report by picking up our award-winning programme- The Grecian- ahead of Saturday's game.