Nicky Law thanks Exeter City fans for their support as he departs the club, moving to the USA to become a player/coach for USL side Indy Eleven.

Nicky Law was one of Manager Matt Taylor’s first signings when he took over the club in the summer of 2018 going on to make over 100 appearances for the club and scored 20 goals.

Calling it one of the best periods of his career, Nicky said: "From day one it’s been a fantastic experience for me."

About your support, Nicky said "The fans have been brilliant with me, singing my name from day one. They've often made me feel 10 times the player I am sometimes."Nicky also shared his disappointment about not being able to say goodbye as games continue to be played behind closed doors. 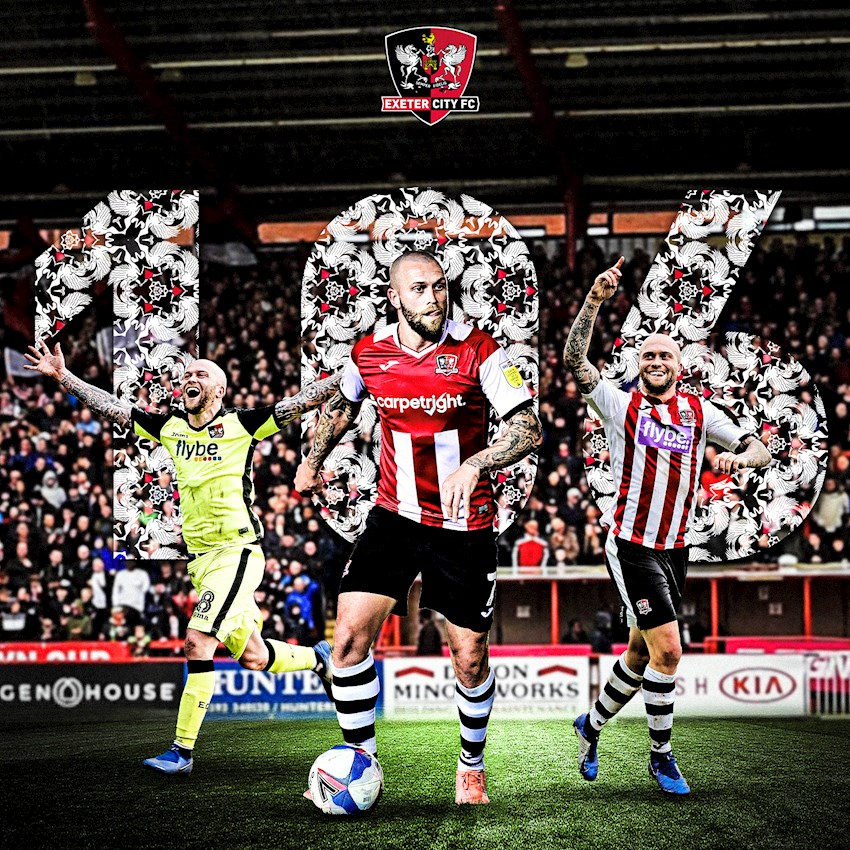 When asked about his favourite memory at the club, Nicky said: "There have been loads, there’s too many to mention” but drawing several fan favourites to mind, including games against MK Dons, Notts County and Plymouth Argyle. I’ll definitely look back with lots of good memories, and some sadness."

On his new role in the United States he said, "Its always a country I love to visit. It’s a fantastic opportunity to try something new, a new culture and country and a different style of football.”

Nicky also spoke positively of the manager and club board who supported the decision:"As the club is here, they’re not going to stand in my way if it’s something I wanted to do and I thank them for their support and understanding."

We wish Nicky and his family all the best.