Exeter City return to St James Park this weekend looking to pick up their first victory of 2021 against Stevenage.

The Grecians have drawn their last three fixtures in Sky Bet League Two, the most recent on Tuesday night when they were held 0-0 at Harrogate Town, and will play at SJP in the league for only the second time this year.

Stevenage sit 22nd in the table but have had an upturn in form in last few games, but are unbeaten in their last four league matches, winning two and drawing two. Their last run out was a goalless draw at home to Tranmere. Their match on Tuesday night away at Crawley was called off that lunchtime due to a Covid outbreak at the home club.

This will be our first of two matches against Stevenage in ten days, with our rearranged away trip to the Lamex Stadium coming on 2 February.

City boss Matt Taylor says he expects his side to put in a good performance when they face Stevenage at SJP on Saturday.

After three consecutive draws in the league, City are looking to get back to winning ways against a side who have found themselves in fairly good form recently, but sit 22nd in the table.

"I expect a performance that says we are there to win the game and score plenty of goals. We've sured ourselves up defensively over the past few games against Forest Green, Bolton and Harrogate, but we have to start scoring again.

"Something I've not been able to hold against this group of players is scoring goals. Our goal scoring record has been outstanding and it's been defensively we've been weaker.

"We're looking at new ways to hurt opposition and this weekend could be provide us with a good opportunity to find new ways of attacking." 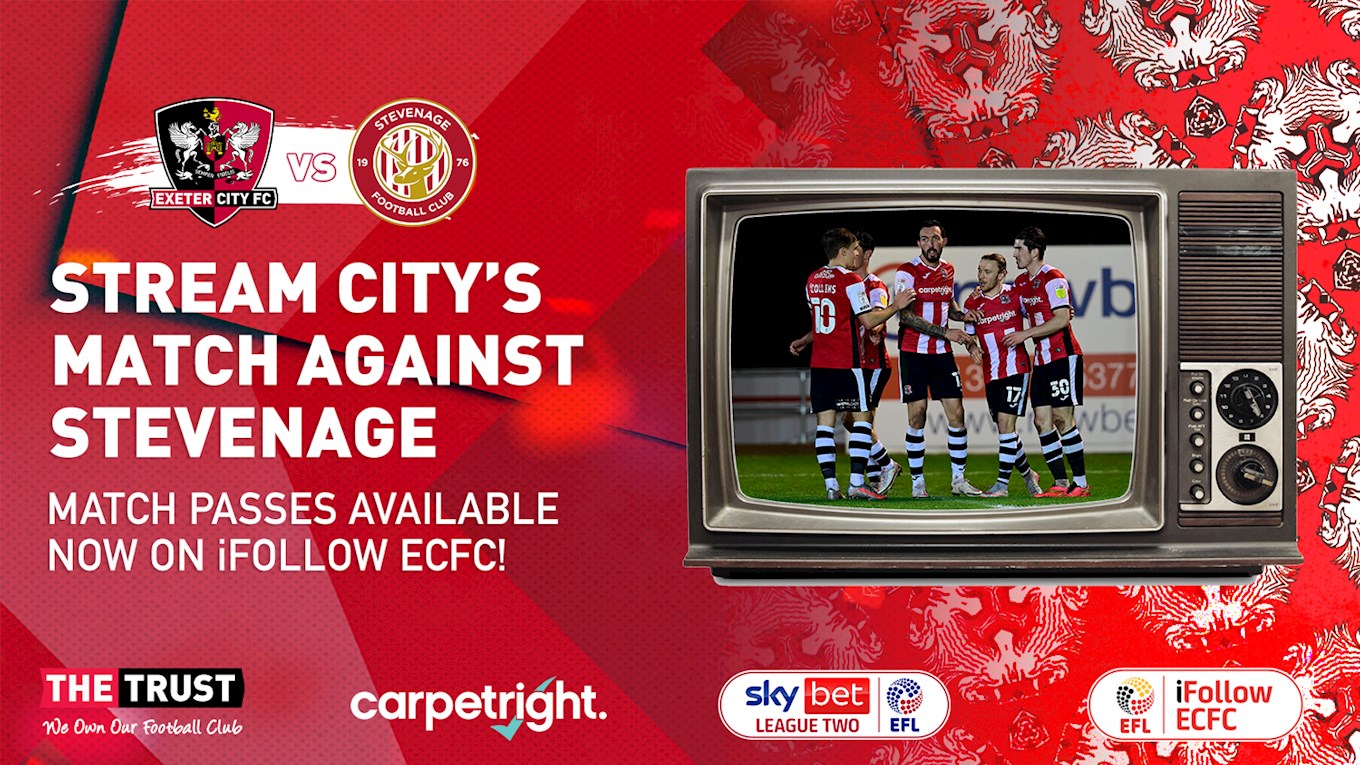 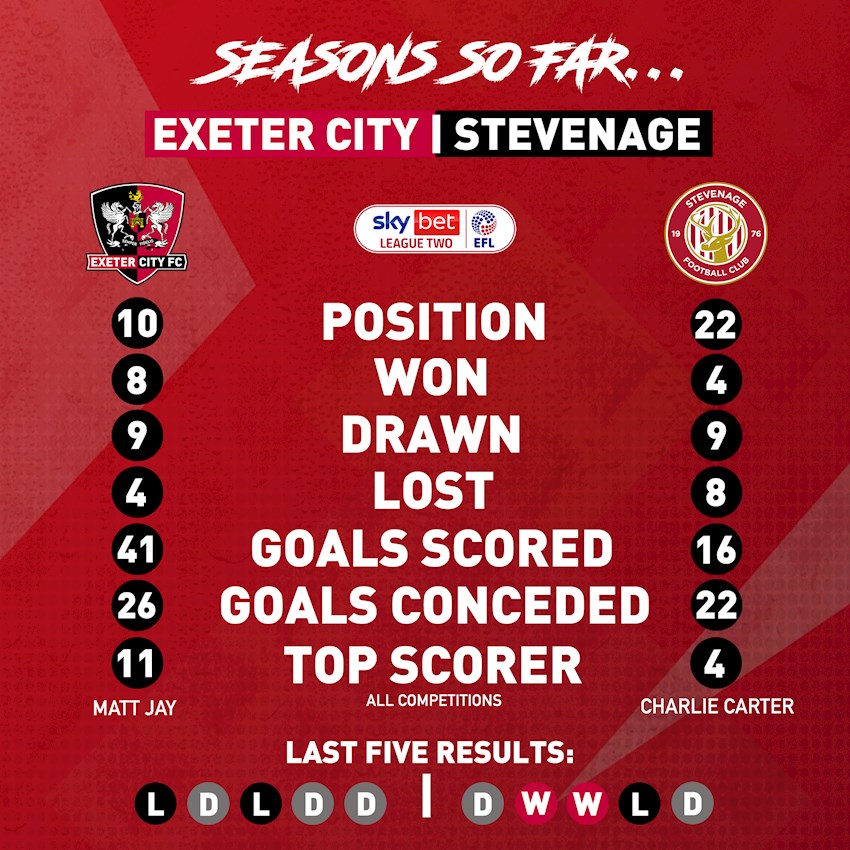 The hosts continued their excellent home form as they made it five matches at the Lamex Stadium without defeat. Neither side could find a breakthrough on a day of draws in Sky Bet League Two.