Exeter City make a swift return to the North West as Matt Taylor’s men make the hopeful trip up to Greater Manchester to face Oldham Athletic.

Here’s a background of our hosts…

This will be the seventeenth time Keith Curle has managed against Exeter City which is more than any other club. The 57-year-old won three England caps in 1992 whilst leading the back line for Manchester City.

He departed Northampton mid-way through this season with the Cobblers struggling on their League One return and walked through the proverbial revolving door at Oldham, replacing Harry Kewell. 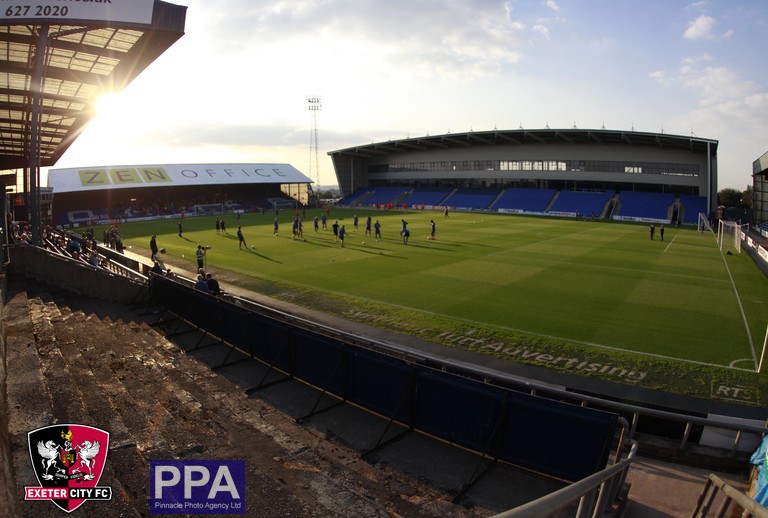 The 28-year-old is having the season of his life at the moment. 14 goals in 28 games have blitzed his way to the top of Oldham’s scoring charts, with a strike in every competition this campaign. 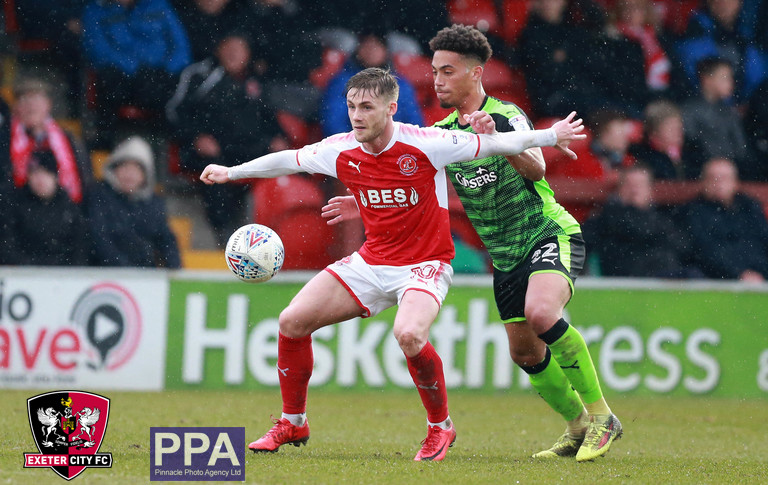 A supposed journeyman, The Oldham number 18 has played for eleven clubs in his career with the majority being loan spells. He found his feet at Fleetwood, with nine goals in 55 appearances for the Cod Army before moving to Oldham in the summer- scoring on his debut in a 3-0 win over Carlisle.

Since the very first meeting in a 3-0 FA Cup win for City in 1937, there have only been 31 fixtures since. Exeter have had the better of the Latics though and the two clubs have shared 97 goals between them. City have found the net 53 times compared to Oldham’s 44. Danny Rowe’s outrageous free kick was the difference between the two sides in November, but his departure in January could prove some respite for City.