Exeter City are in action at SJP on Saturday in matchday 46, looking for a final vital three points that could force the Grecians into the play-off places if other results go their way.

Ahead of Saturday's clash, Sam Moakes looks at a few in the current crop of Barrow players, who could make Exeter’s final scheduled league game tricky.

Well, the decision for Barrow’s key man this week was an extremely easy one. You only have to go on the goalscoring charts to see that striker Scott Quigley has punched above the team’s weight this season. At 15 goals, he sits joint ninth on the list and just three goals behind second place James Vaughan and has contributed immeasurably to keeping Barrow above the relegation places. 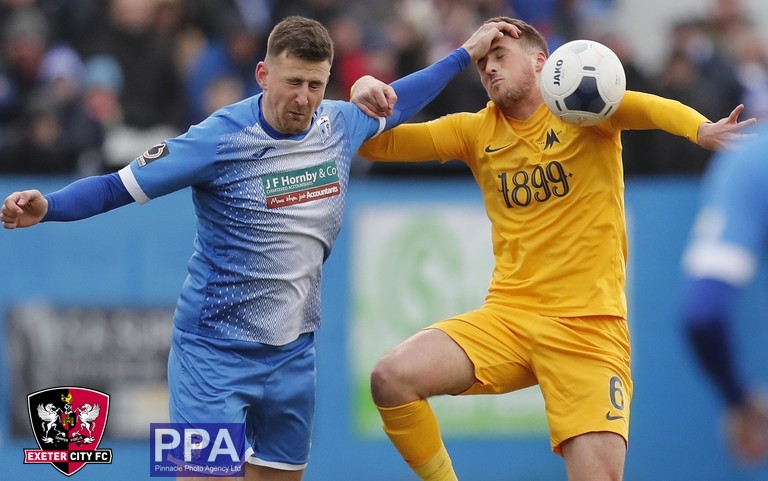 The two-footed striker has been here, there and everywhere since turning pro at the New Saints, featuring for Blackpool, Wrexham, Port Vale and Halifax before getting a lot more playing time at Barrow. In 70 league appearances for the club, he has scored 35 goals, as he netted 20 in 37 games last year. He scored last time out against Exeter, and with three team of the week appearances in League Two this season, he is certainly someone City will need to keep quiet in search of a vital win.

If Quigley is Barrow’s most important man going forward, then Matthew Platt is probably their most instrumental going the other way. After injuring knee ligaments in February, Platt has missed a good chunk of games before making his return in April. This was certainly a welcome sign, as Barrow have only lost by more than one goal on two occasions when the defender has played this season, which has contributed to the team’s passable defensive record. 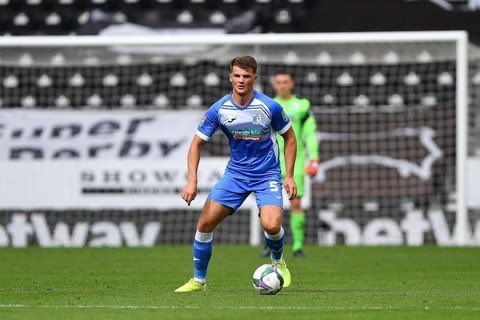 Platt joined Barrow on a permanent deal last summer after a successful loan from Blackburn Rovers, and has impressed this campaign. At just 23, the defender also has room to grow after his significant experience with Barrow this season and last. A goal and a man of the match performance against Cambridge United - in which the Cumbria side grabbed a point in a 1-1 draw - was probably the highlight of the defender’s campaign.

Following the release of former club captain Josh Granite last summer, the experienced Jason Taylor has taken the armband for Barrow this year. Having left his first club Oldham without any appearances to his name, the midfielder applied his trade for Stockport for a number of years before doing the same for Rotherham. 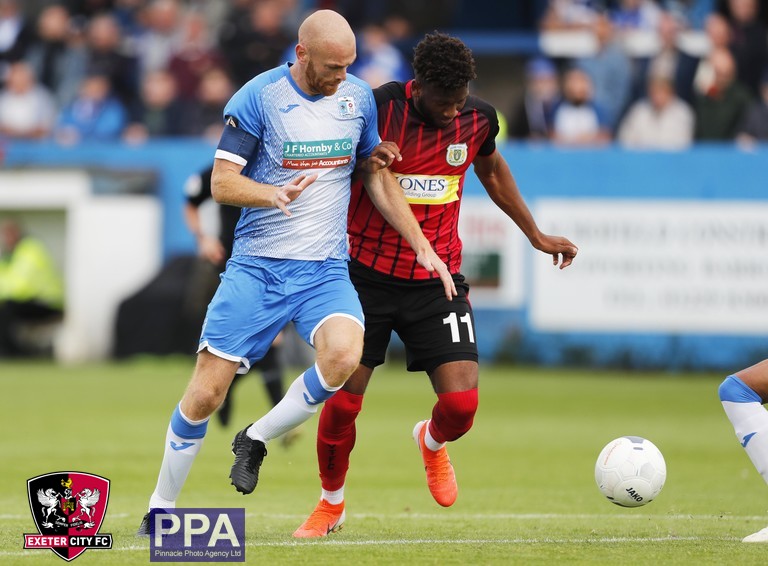 Fast-forwarding through his spells at Rochdale, Cheltenham and Eastleigh to name a few, Taylor joined Barrow in the summer of 2018. After two successful seasons in the Conference, with the former seeing the midfielder receive a number of awards for his contributions to the club, Taylor was promoted as league Champions with Barrow. The 34-year-old has been given captaincy duties this season as one of the more experienced heads in the side and has performed admirably in his 27 starts this year.