City travel to the People’s Pension Stadium to face Crawley Town in matchday 13 of the EFL League Two season.

Ahead of tonight's fixture, Rob Kershaw takes a look at some of Crawley’s danger men that will pose a challenge for the Grecians.

Born in Camberwell, and of Ghanaian descent, Kwesi Appiah has netted four times this season for the Reds, establishing himself as a key player and avid goalscorer with an appetite for disrupting defences. Appiah began his career at current National League South side Ebbsfleet Town. 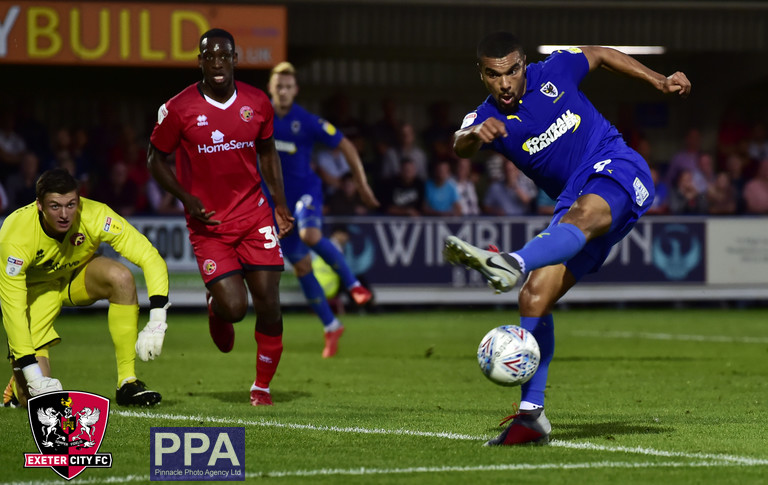 He scored with his first ever touch in the professional game against Woking in 2008, but shortly cut ties with the club in favour of a switch to Peterborough. He would skittle round a few clubs as somewhat of a journey man before landing at Margate, where he scored 22 goals in the 2011/12, before a seven year spell at Crystal Palace. Following more years of bouncing between clubs, he signed for Crawley in 2020, and was loaned out to Northeast United.

Appiah is already looking a fantastic acquisition for John Yems, and he will prove a constant threat to City’s back line. 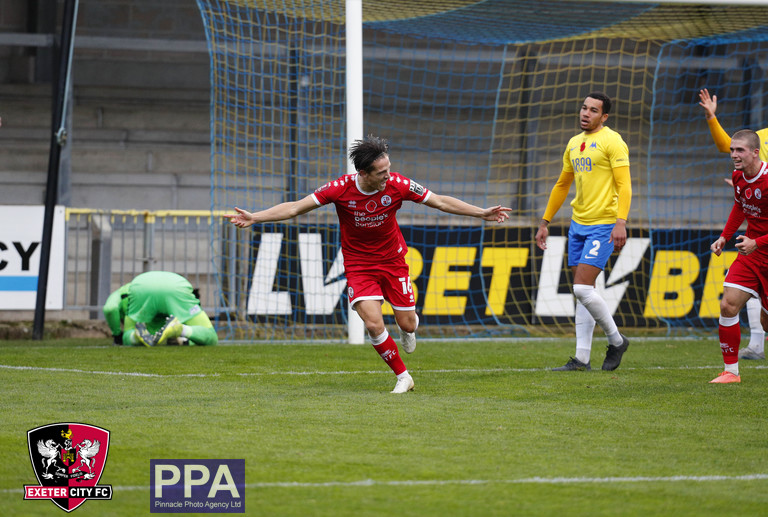 Littered in amongst this spell were loan periods, at Dorchester, Hereford and Bath. Collectively, he scored 12 goals during these loans in 32 appearances, so he was quickly establishing himself as a proven goalscorer and a pesky fox in the box. He went on to score 11 goals for Peterborough in the 2016/17 season, prior to a three-year stay at Bristol City, where he managed four goals.

Crawley snapped him up last year, and he has scored in a quarter of the games he has featured in, playing 44 times for Yems’ side. It will be nice to see Tom again as the boys line up to play him, but let’s hope he does not enjoy himself too much, especially after his goal in the same fixture last season!

Sam Ashford is a versatile forward who can be deployed as a centre forward or a winger. He spent his youth career with Tottenham, before heading to Maldon & Tiptree. He scored his first professional goal a year later for Stansted, before going ton to score a further 31 for the club over the course of the following two years in 68 appearances. 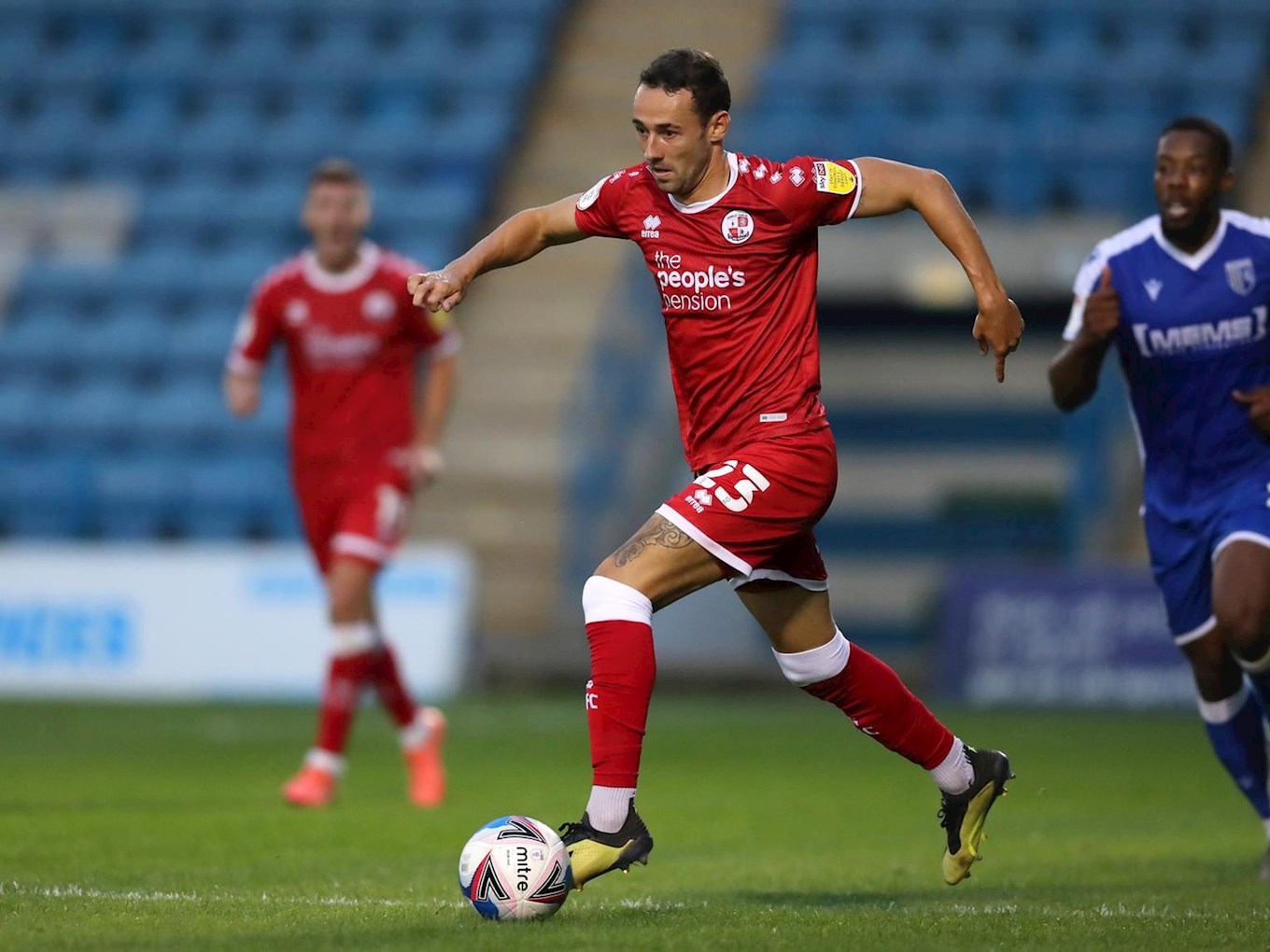 Over the next three years, Ashford featured for seven clubs, the last of which being Hemel Hempstead, where he managed 10 goals in 29 appearances in the League for the National League South side. This impressive form earned him a shot at Crawley last year, where he managed a goal in the early part of the season, preceding a loan spell at Woking, where he scored four.

He has scored two goals thus far this campaign for Crawley, and will be another one for the City defence to be wary of on Tuesday night.