Thirteen-unbeaten Exeter City are back at St James Park this weekend with the visit of Mansfield Town.

Here’s an outlook of the Stags from Sherwood Forest…

It’s been a tough start for the Stags this season and are lounging in 21st after being tipped for the upper end of the table. The Notts side are winless in 13 games. 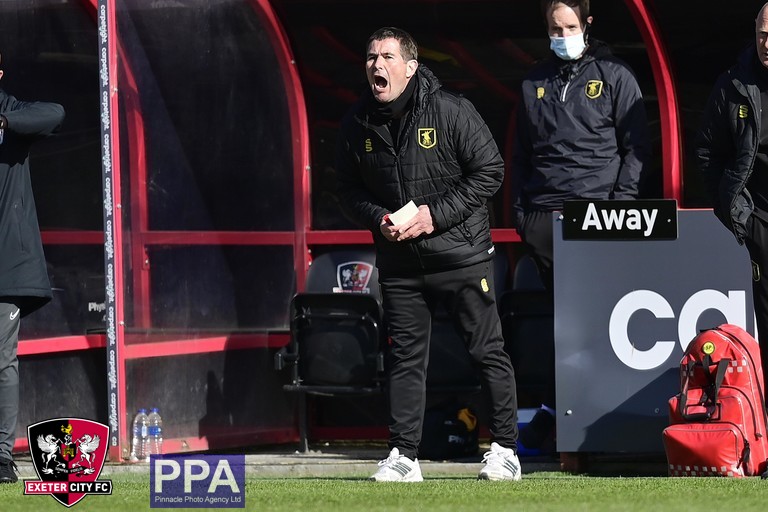 In November, the 55-year-old switched to Mansfield Town, but has yet to embark on a push up the League Two table.

With some reports dating back to as early as 1850, Field Mill is the oldest ground in the Football League. The site was originally used for employees of a local cotton-doubling business Greenhalgh & Son’s. One of the employee’s Harwood Greenhalgh played in the first ever international match between England and Scotland in 1872. 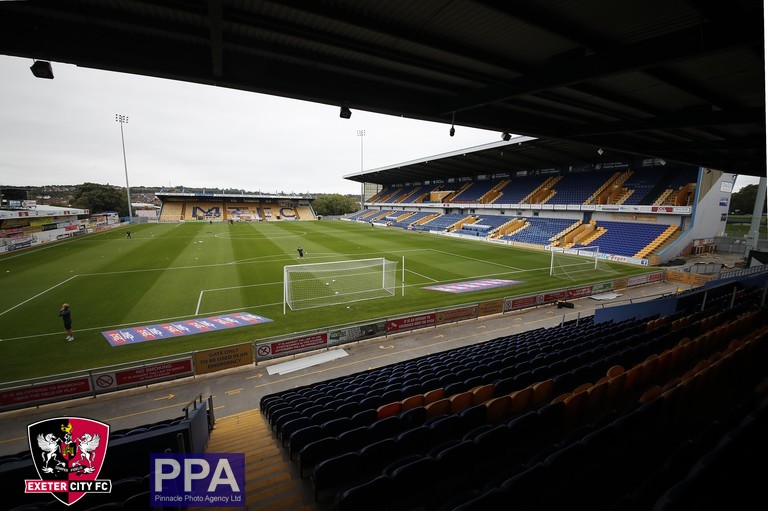 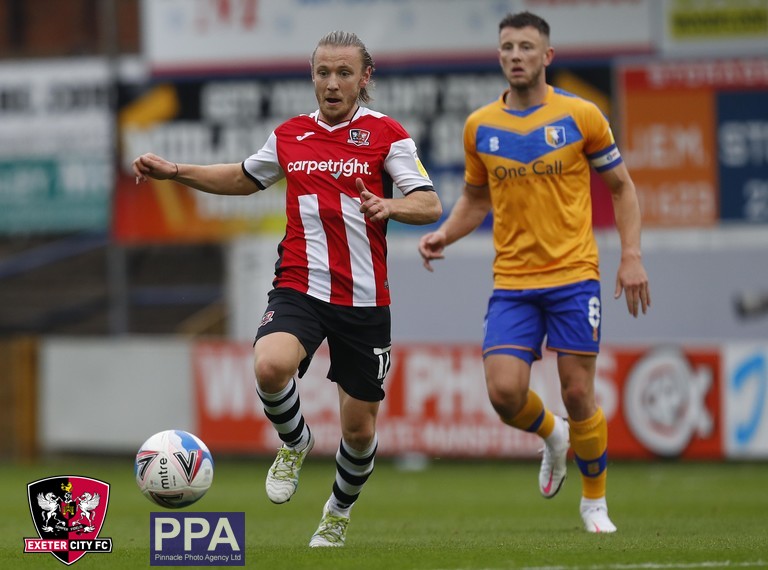 Clarke signed for Mansfield at the beginning of last season and after three goals last campaign has already opened his account this time around- but with Mansfield struggling for momentum needs to be on top of his game on Saturday if he’s going to turn the Stags’ fortune around.

Exeter City and Mansfield Town met on Easter Monday last season for their 70th encounter and played out a 0-0 draw, going with the general form. Games are often tight affairs with just a single goal separating the two sides on no less than 28 occasions.

Both sides played out a stalemate at SJP on Easter Monday.