City face tough opposition in Salford City this weekend at the Peninsula Stadium.

Here’s a host of hosts looking to make The Grecians trip difficult.

Former Rochdale man Matty Lund joined Salford at the start of last season after a half decent season with the otherwise below par Dale side. Lund scored eleven goals last campaign and was crucial throughout the Blues bid for survival. Alas, ‘twas in vain. Lund was involved in 26% of all of Dale’s goals last year and the Northern Ireland international will be looking to spearhead the attack again, this time in League Two. 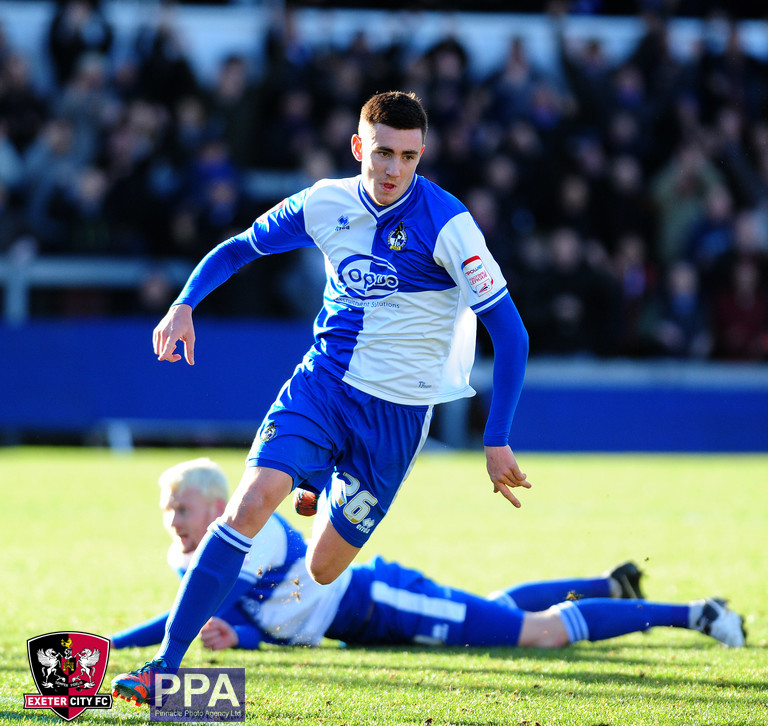 He began his career at Stoke in 2009 and after loans to Hereford, Bristol Rovers and Southend ended up permanently at Spotland for his first spell. He moved to Burton, Bradford and Scunthorpe after, though he re-found his home at Rochdale in 2020.

With two league goals already this term, Lund is hoping to drag Salford out of this early spell of bad form as the Ammies target a promotion campaign.

The 22-year-old centre forward signed for Salford in 2019 on the Ammies promotion to the Football League. Thomas-Asante came up through the ranks at Milton Keynes Dons joining the Northamptonshire side at under 12’s level. 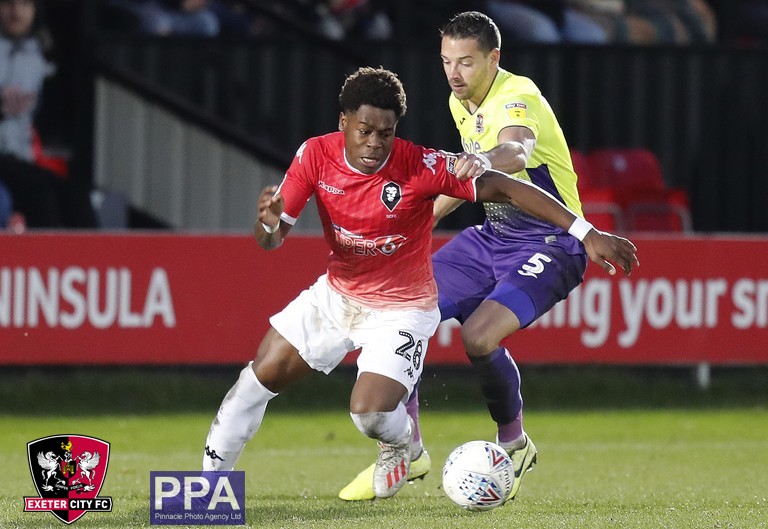 Loans to Sutton and Oxford City followed before a brief but permanent switch to Ebbsfleet. Salford snapped him up and is closing in on 100 appearences for the Ammies, with 14 goals to his name.

Two this season including a strike against Forest Green last week means the striker is a man-in-form ahead of Saturday’s fixture.

Joining from Oldham in the Summer McAleny signed for Salford as a man in high demand. Twenty-one goals in all competitions last season blitzed his way to the top of Oldham’s scoring charts. 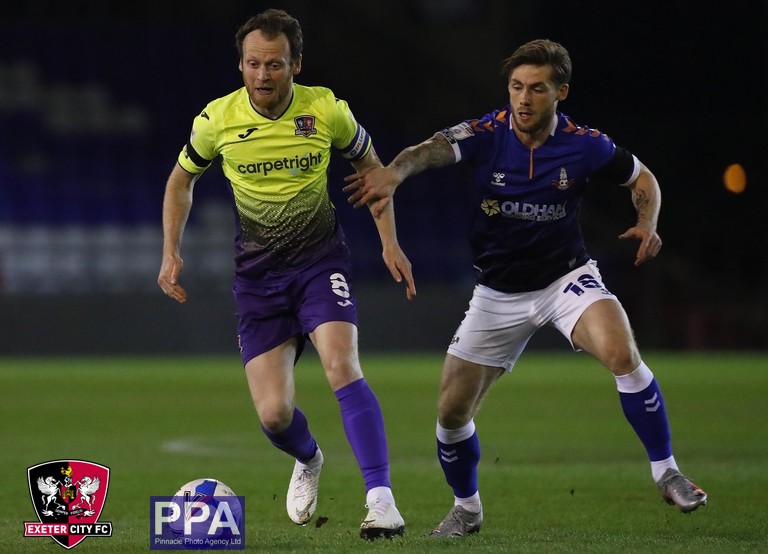 A product of the Everton Academy, McAleny brings pace and precision to the Salford front line. As a youth he was quite the athlete, competing in the Merseyside games in the 80-metre sprint, shot put and triple jump.

A supposed journeyman, The 29-year-old has played for twelve clubs in his career with the majority being loan spells. Macca has featured for Brentford, Cardiff and Charlton amongst other higher league clubs, so is more than a match for League Two football. He found his feet at Fleetwood, with nine goals in 55 appearances for the Cod Army before moving to Oldham in the summer- scoring on his debut in a 3-0 win over Carlisle.