Exeter City U23 begin their Premier League Cup group stage with the visit of Swansea City to St James Park on Tuesday evening.

Following a preliminary round victory of Plymouth Argyle at Home Park on Friday, City go into the group to face three category one academy sides with Wolverhampton Wanderers and West Ham United joining the Welsh side in the tournament.

City have form in this competition, reaching the last-16 stage in 2019/20, being cruelly denied a match against Newcastle United following the cancellation of the competition owing to the Covid-19 pandemic.

Remaining fixtures will be scheduled in due course.

"The other three teams in the group are all category one academies so it's going to be tough," he said.

"It's a chance for the players to play at home in front of fans and it's a good opportunity to get the lads out there, playing together and letting the fans see our future.

"We have to balance the squad with the player that are coming through and those first team players who are just coming back from injury or need more minutes."

Hear more from Dan ahead of the game 👇

The IP Office Main Stand open on the night.

Tickets can be purchased in advance, on the gate, or from the ticket booth on match day. Seating is unreserved.

The only way to watch the match live is to be at St James Park, with no streaming options available.

There will of course be live coverage across our social media channels, as well as reaction from Dan Green and a player following the conclusion of the match. 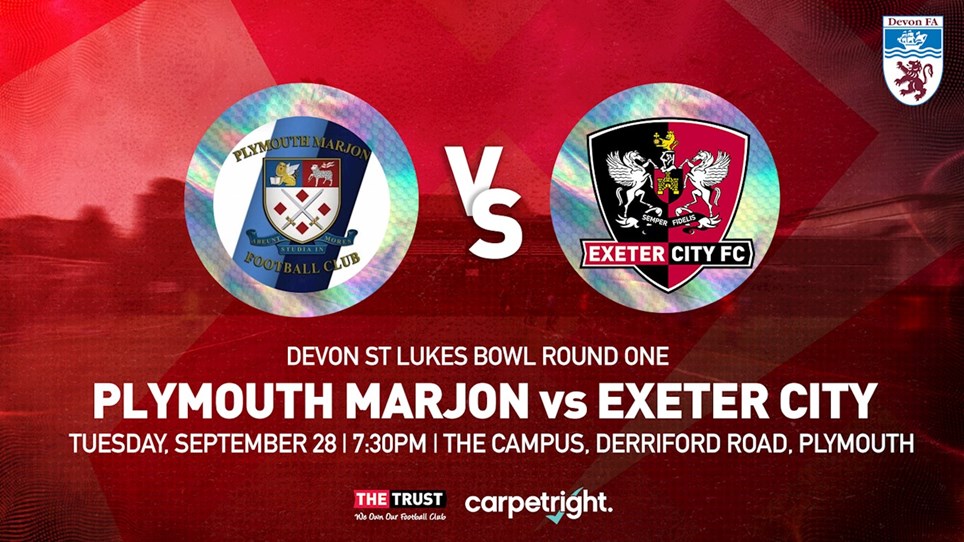 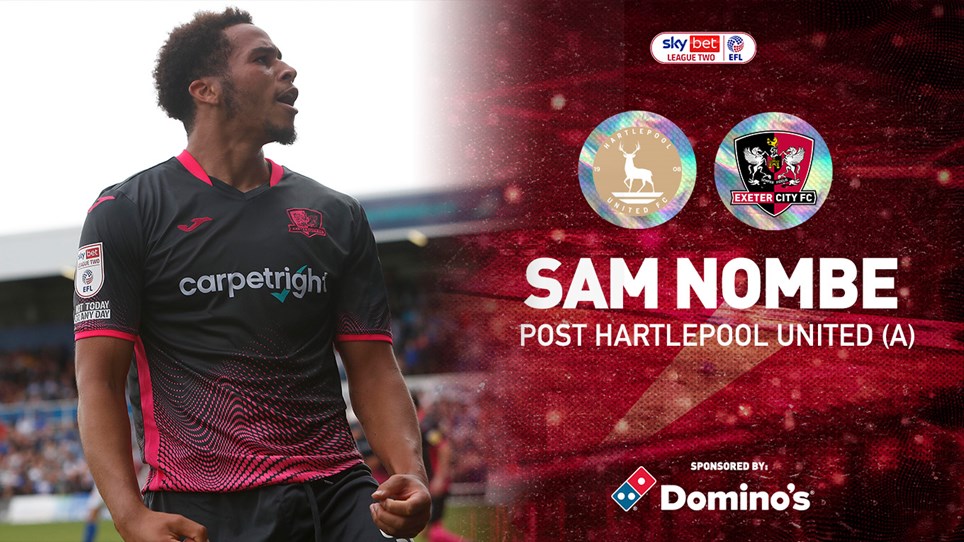 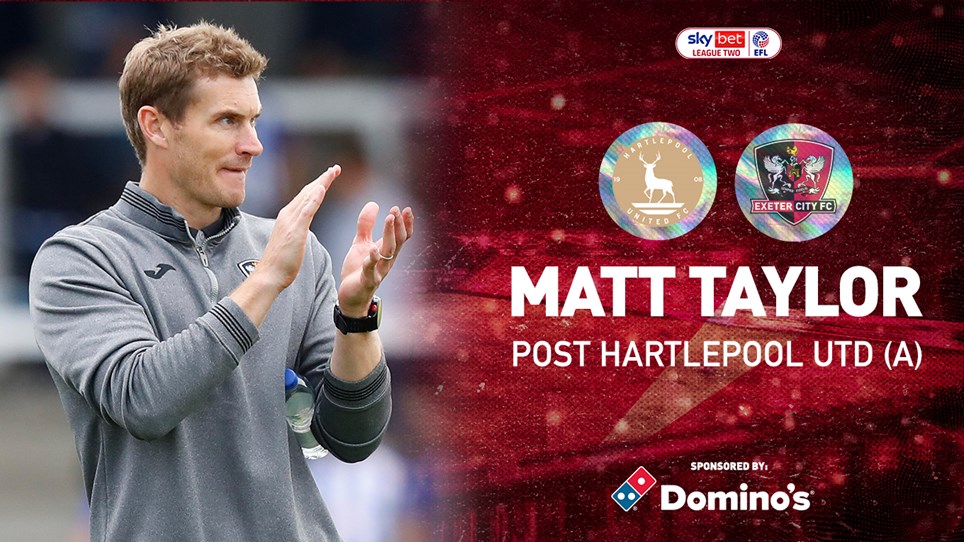