The Grecians make their shortest trip on the road on Saturday to face Bristol Rovers at the Memorial Stadium.

Rovers has romped to three straight victories in the past three games so will City will need some guile to break Barton’s momentum. 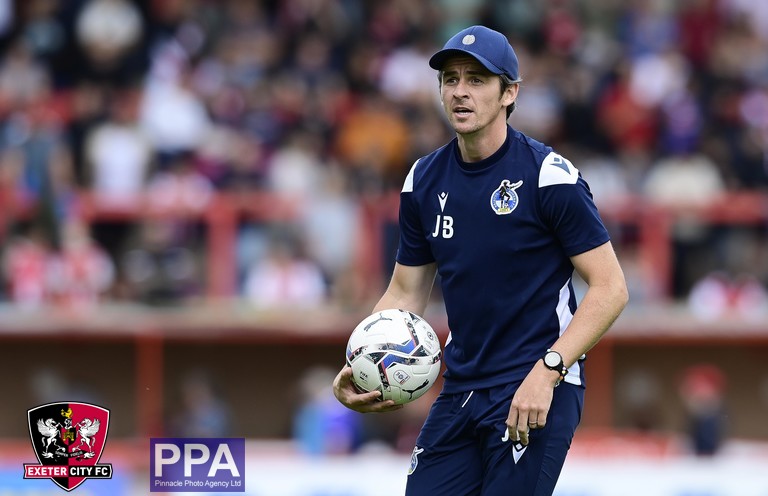 He joined the Memorial Stadium as Boss in February, his second managerial appointment after Fleetwood Town.

Having celebrated his year anniversary during the week, Barton is winning back the Rovers fans with the clubs best form run of the season. 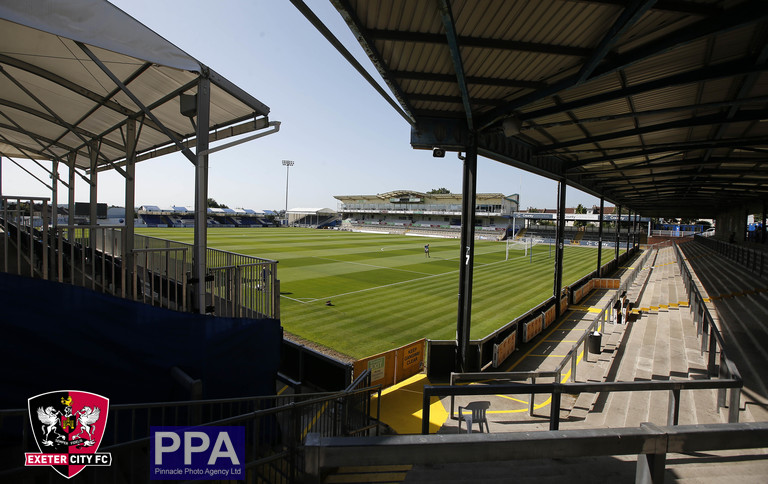 Aaron Collins is Rovers’ key man this season. A highly-rated talent, the 24-year-old possesses a good degree of EFL experience, with spells at the likes of Newport County, Tranmere Rovers, Morecambe, Colchester and most recently at Forest Green Rovers. 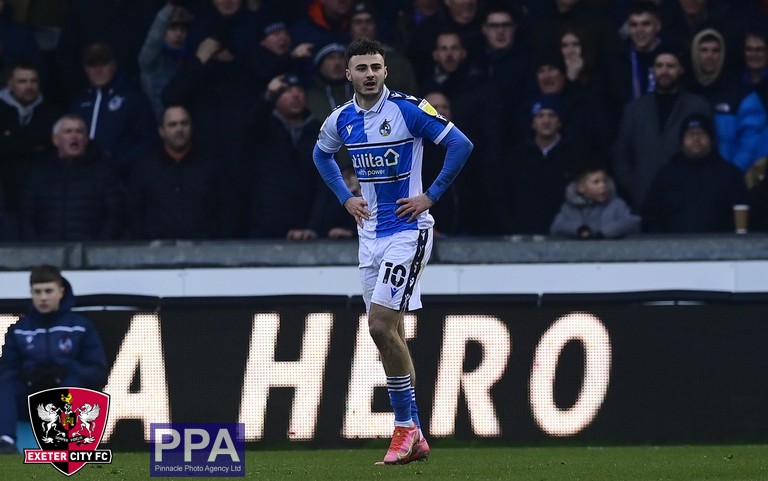 It was A. Collins and A. Collins who both found themselves on the scoresheet when Exeter met Forest Green on Boxing Day (though Archie trumped him with his piledriver). That goal was one of 11 for Aaron last term which guided the Club on the Hill to the League Two Play-offs, where he netted in the thrilling second leg against Newport County. That proved his final game for Forest Green and joined the Pirates in the summer.

Collins netted his tenth goal in all competitions on Tuesday night as he seeks to propel Rovers into the Play-off spots before May.

The Pirates usually offer exciting affairs and this year marks the 100th anniversary of the inaugural fixture- a 5-0 victory for the Bristolians. Not every game has been as grim a reading for City fans with some fans remembering the brilliant 2-0 away victory in 2011. That’s proven to be our last victory on the Severn estuary, but the two Westcountry adversaries lock horns again this weekend.

This season City have netted nine against the Gas with all the goals coming in the first halves of each game.

City were five-nil up at half time through goals from Josh Coley (2), Podge Amond (2) and Tim Dieng as the Grecians somewhat comfortably booked their place in the Second Round of the EFL Trophy

The Grecians opened their scoring account for the season in style as Matt Jay, Dieng and Harry Kite found themselves on target.

Opinions differ as to how this came about but it is thought to have become popular in the 1950s when a version of the song was in the British charts. It is believed that John Clapham is responsible for the song as he used to work at Eastville stadium for the greyhound racing and the last record he would play at the end of the night was "Goodnight Irene" also having a daughter called Irene, the record would then be left in the player and was played at the football.