This is our first one since 2019, with all proceeds of the event going to the 'Kit out the Cliff' fundraising appeal and Exeter City Community Trust.

The event will see the launch of the new home shirt for the 22/23 Sky Bet League One season and will give fans the first chance to see it in the flesh and buy the shirt. 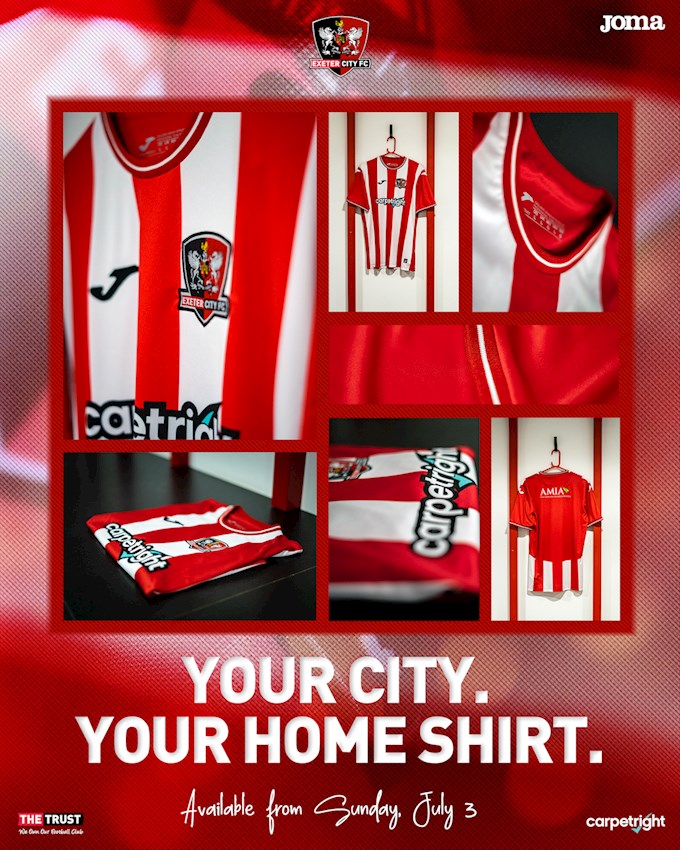 There is afull day of activities planned, starting from 11am and running into the evening. The event is free to attend and open to all.

Due to unprecedented demand all five stadium tours are fully booked, all further enquiries will be added to a waiting list.

There will now be an opportunity to have a photo with the Promotion Trophy, without going on a tour, between 4pm and 5pm in the Fan Zone at the Fun Day.

The free stadium tours will be available before league matches next season, enquiries to reception@ecfc.co.uk

So, put the date in your diary! 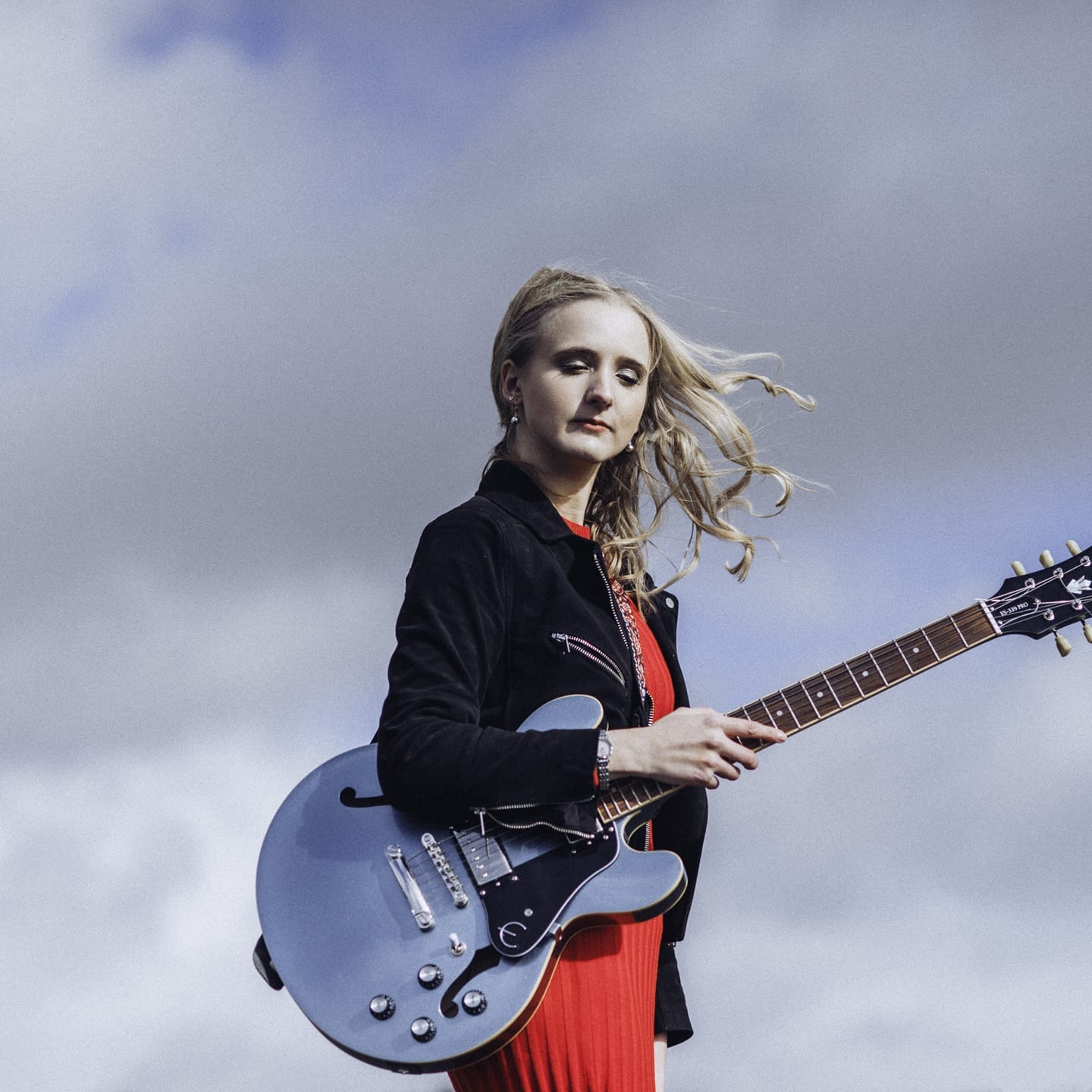 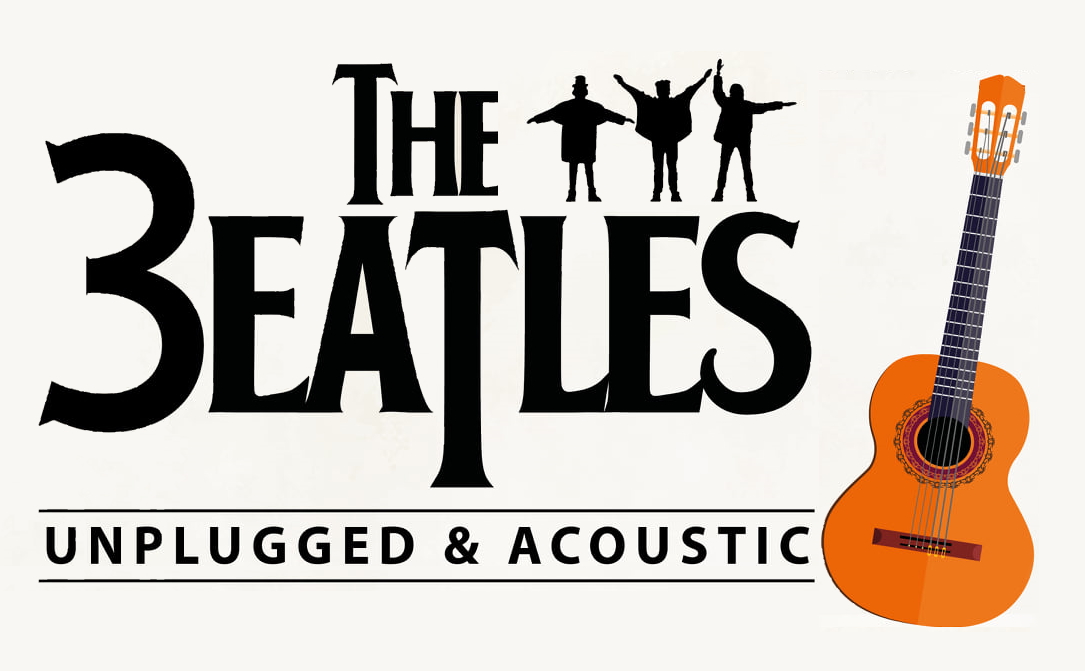 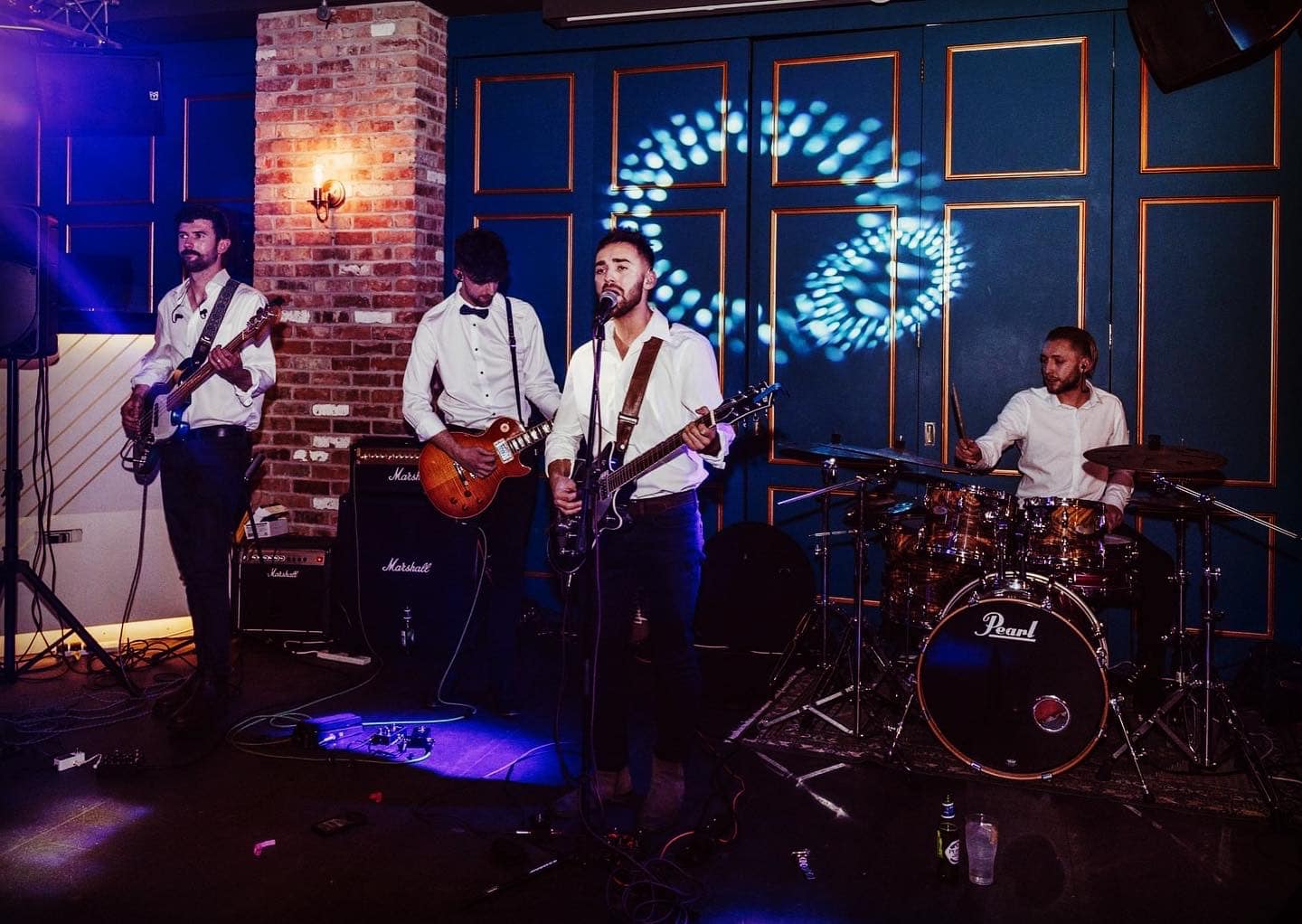 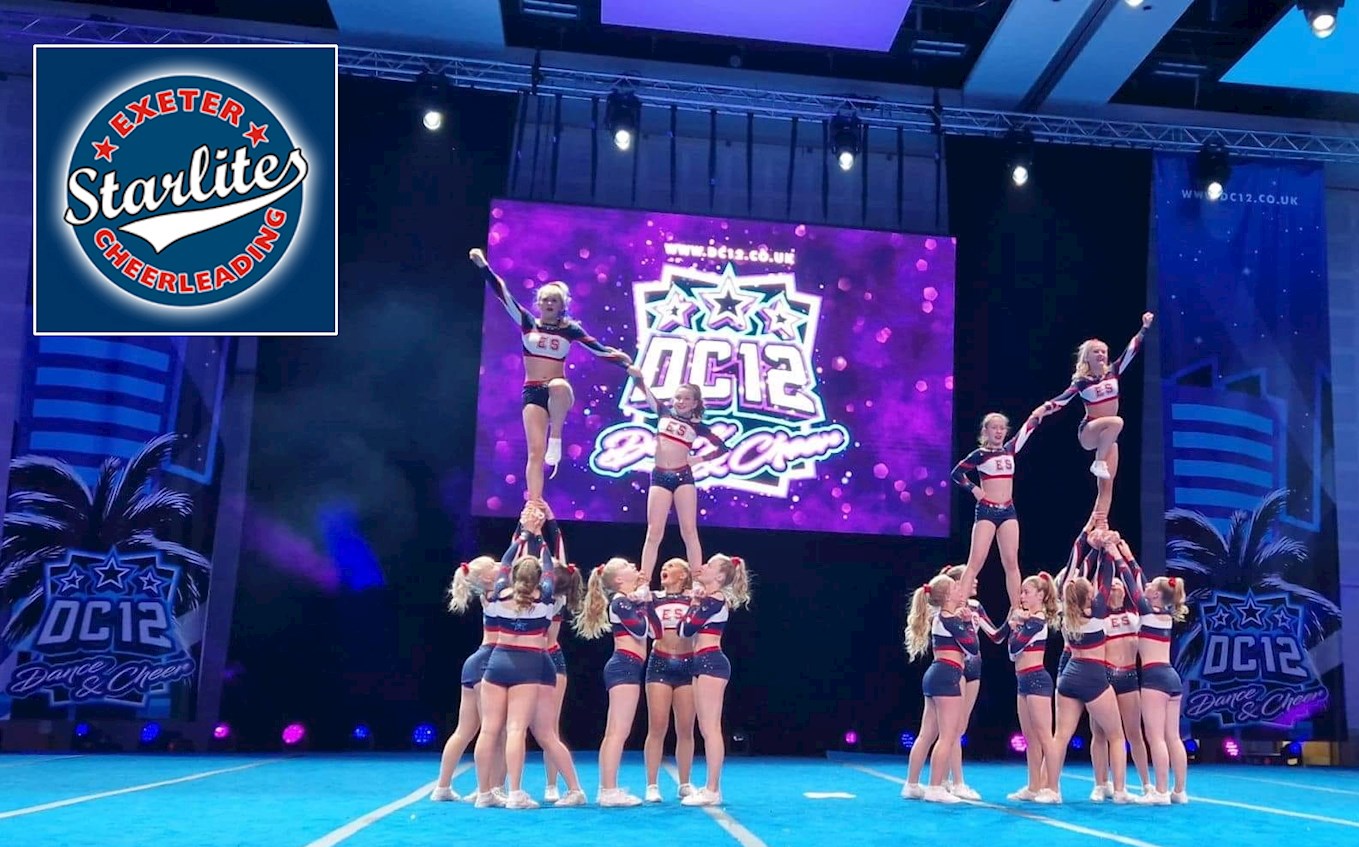 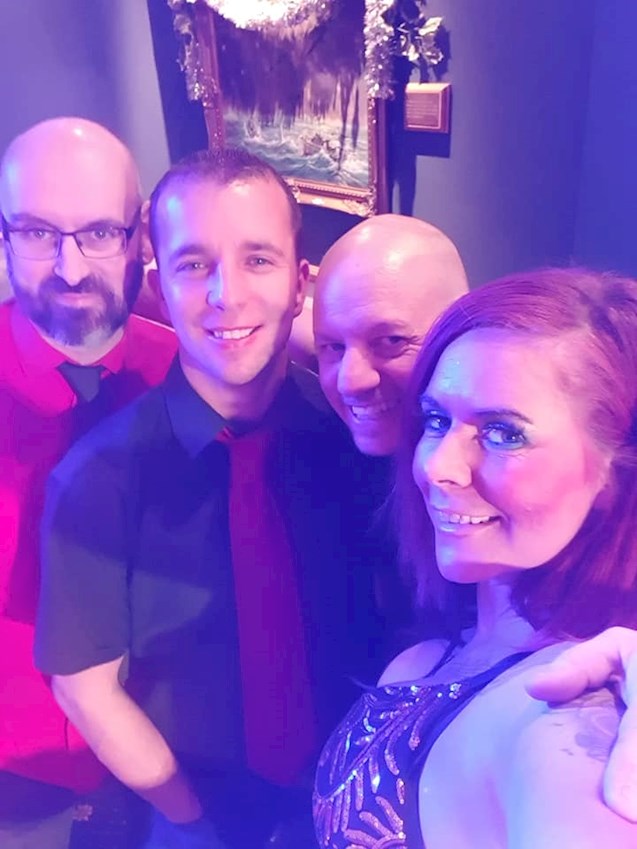 We are running a silent auction where proceeds are shared equally between ECCT and the Kit out the Cliff fundraising project. 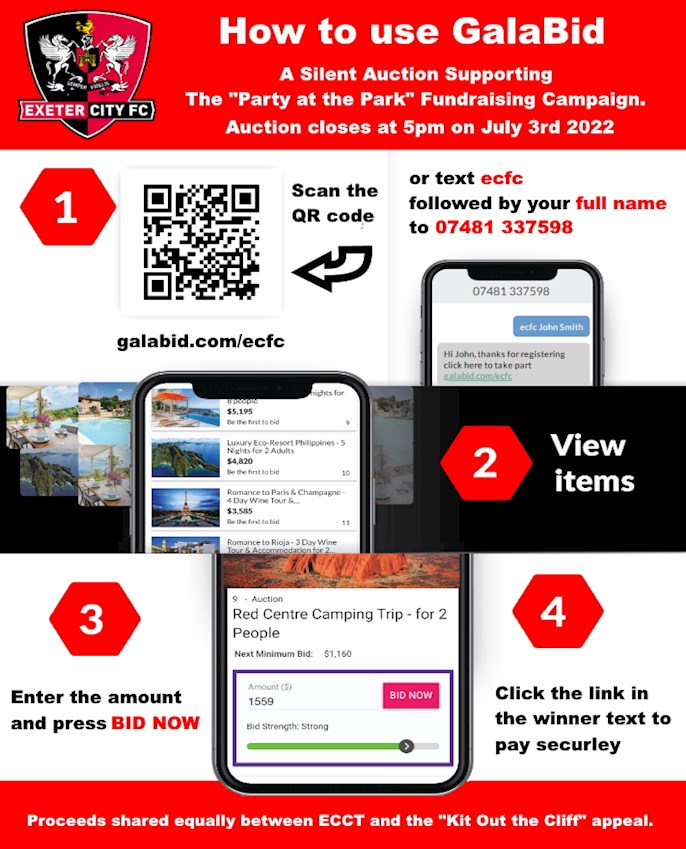 Items include a pair of Ollie Watkins boots, a Big Bank season ticket, signed shirt and more! Head to galabid.com/ecfc to bid today!

Funds raised from our 2022 “Party at The Park” Fun Day will be split equally between the two causes. You can contribute, at the Fun Day, take part in our Grand Raffle or in our Online Auction, more details to follow shortly.

The Exeter City Supporters’ Trust 'Kit Out the Cliff' Appeal

The new development at the Cliff Hill Training Ground will finally start this month and the Supporters Trust have launched a campaign to help fit out the new buildings.

Most of the fit-out items needed are included in the contract and we are reusing existing items where appropriate. However, there are new areas to equip which we want to make fit for our League One team! 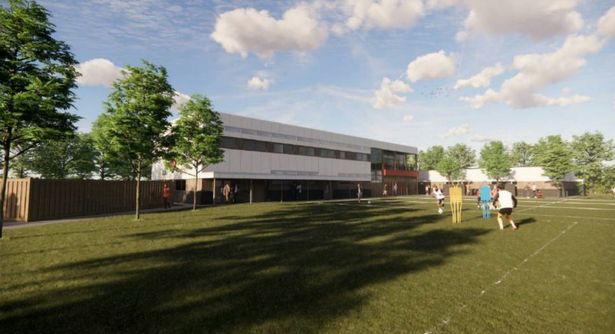 The good news first, the Trust have already raised £20,500. If you are a member of the Foundation, the North Devon Grecians, the Senior Reds or Grecian Goal, Thank you. All these groups have already made significant donations.

If you support Cans for City, Thank you, some of the funds raised by your empty cans have purchased items for Kit Out the Cliff.

However, we still need to raise a further £30,000, so your donations, large or small will be most welcome.

We deliver inspiring physical activity, education, health and wellbeing programmes and courses primarily across Devon and Somerset for all members of the community regardless of ethnicity, age, gender, physical ability, background or economic status. 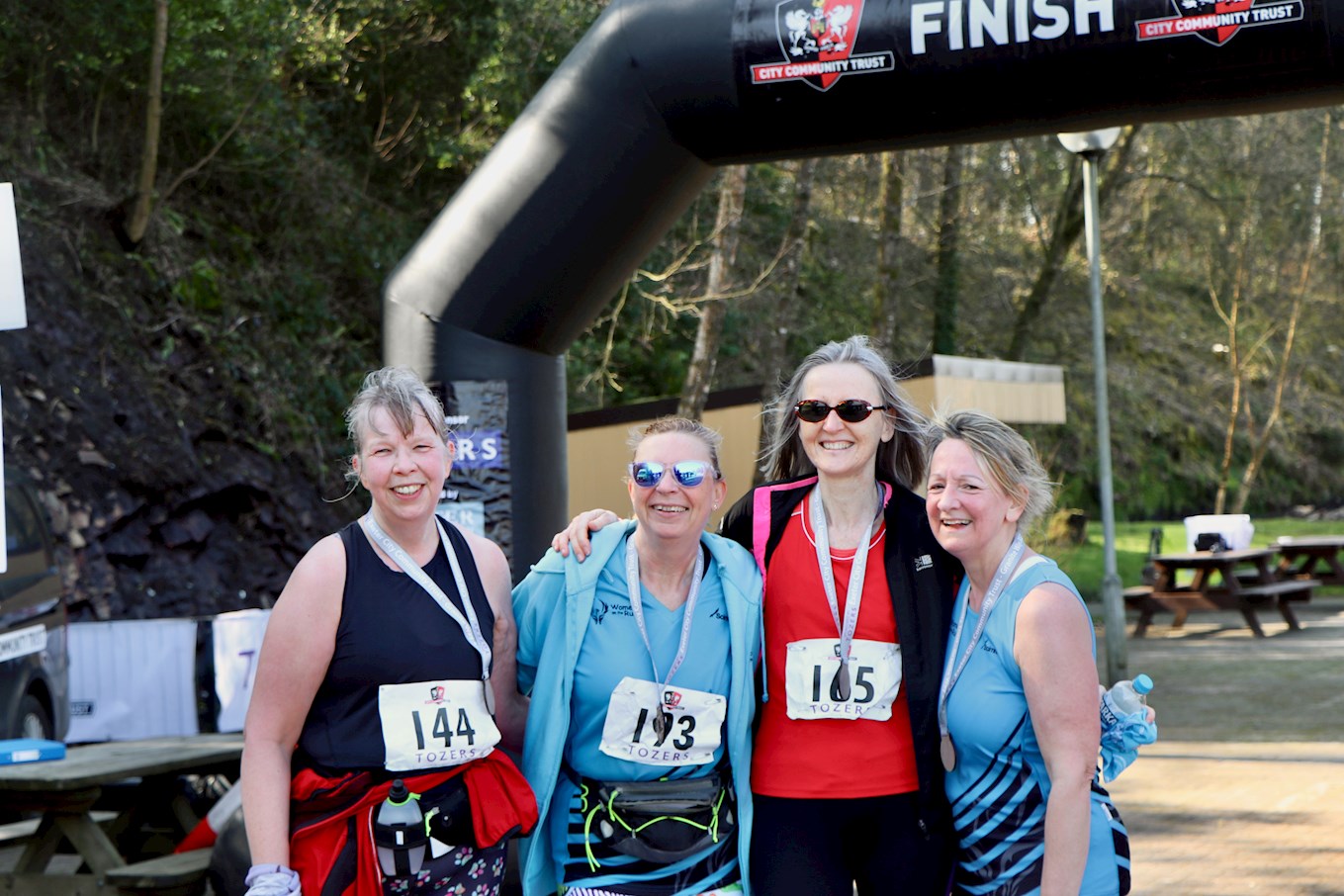 A full-time staff of more than 30 people and a casual staff of more than 70 (supported by around 25 volunteers) are delivering on the frontline daily, spending around 22,000 hours out in the community every year striving to improve life chances for all, often in the most deprived areas of Greater Exeter and among the most disadvantaged groups in our society.

While football is our beating heart, our work in the community has grown to extend far beyond. Our programmes reach more than 45,000 members of our community each year and around 48% of our work is not football-related. The spread of our work is growing all the time.

We want everyone to know you don’t have to play football, support football … or even like football … to benefit or participate. We are open and accessible to all, young and old, whoever you are, whatever your ability or background.

We can't wait to see you on the third!