Exeter City kick-off their 2019/20 pre-season schedule on Friday, June 28 against Jersey FA at the Springfield Stadium in Jersey.

The Grecians headed off to Jersey on Tuesday afternoon, and will take part in a training camp in Jersey, before taking on Jersey FA on Friday in a 6:30pm kick-off.

Speaking about the trip, Exeter City manager Matt Taylor said:“It’s the first time for a number of seasons that the club have been able to take the players away. There will be some conditioning work and some team bonding and we have a game against Jersey FA on the Friday evening which is more of a showcase game and because it’s so early on in pre-season it will be very much a mixture from our point of view in terms of players and game time. I don’t want to risk any injuries, certainly to the senior members of the squad, so we’ve got to be respectful of the game but also respectful of my group of players in terms of what we put out that Friday evening.

“The players have got to come together in terms of that trip, I’ve got a good group, I’m really pleased and proud of them for what they achieved last season but we want more this season and we feel our recruitment has been strong so far, there will be more signings in the next few days and weeks, hopefully if they’re in time for Jersey they can really mix in with the lads well.”

Exeter City are the first professional English first team to take on the island side in more than a decade.

The match will be pay on the gate, and is priced at the following: 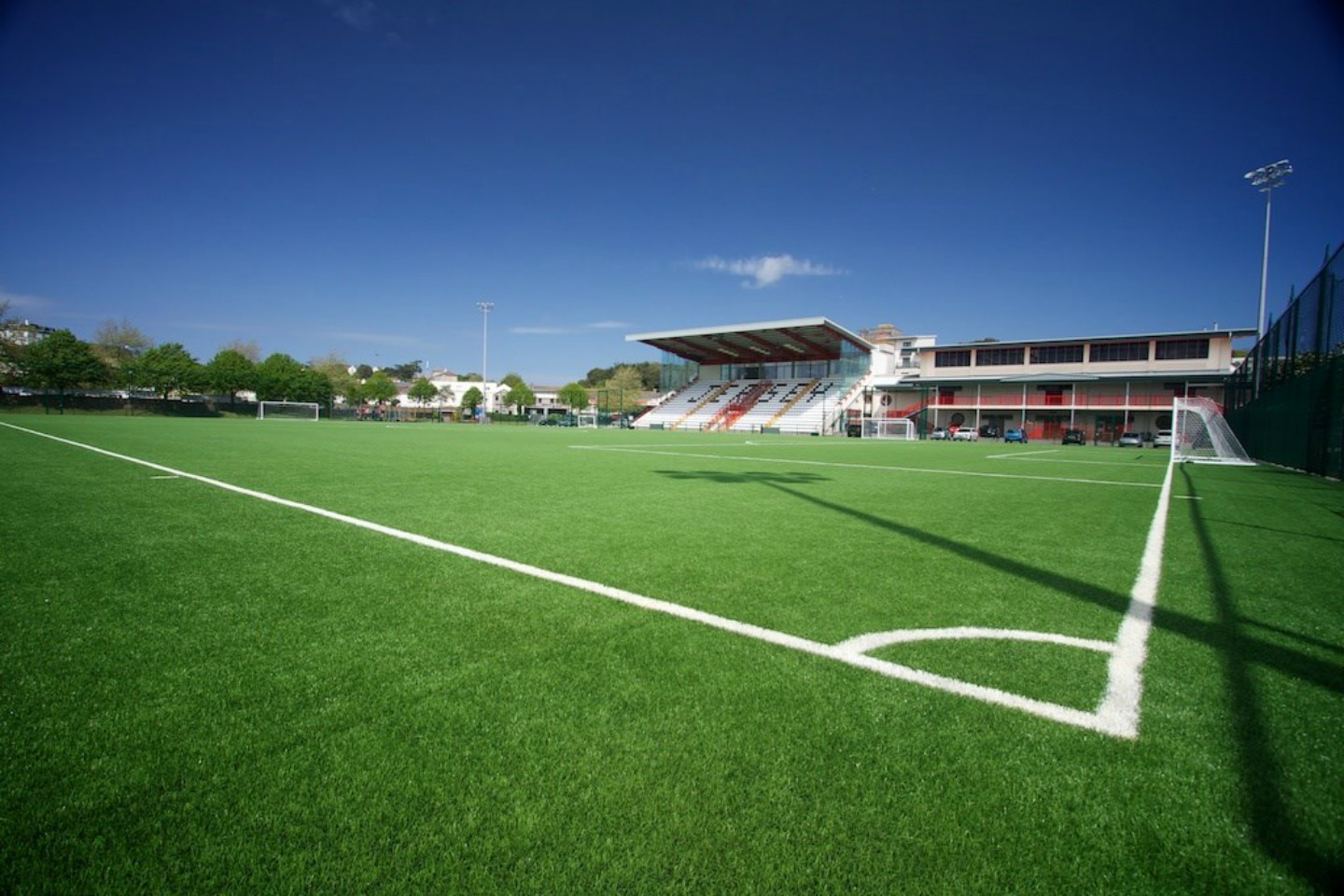 The Springfield Stadium is Jersey's national stadium, with its current renovations completed in 1997. Although it has a capacity of 7,000, its attendance record was set in 1971, with a crowd of 11,100 watching a match featuring Manchester Utd.

For those who are not making the trip to Jersey, full match coverage will be available on the club Twitter and Facebook accounts, as well as post-match reaction from Matt Taylor.

A highlights video will also be available next week.

Exeter City got their pre-season campaign off to a positive start as they picked up a 5-0 win over Jersey FA at the Springfield Stadium.

In very warm conditions, manager Matt Taylor made the most of his substitutions to ensure players were eased into their pre-season campaign.

They started with a strong XI which featured new signings Lewis Ward and Tom Parkes alongside an experienced City line-up.

The Grecians started the game well and almost went in front through Jake Taylor when he peeled away to the far post before volleying just wide.

Randell Williams continued to cause problems throughout with his direct play and Sweeney almost netted the opener with a powerful effort which could only find the side netting. 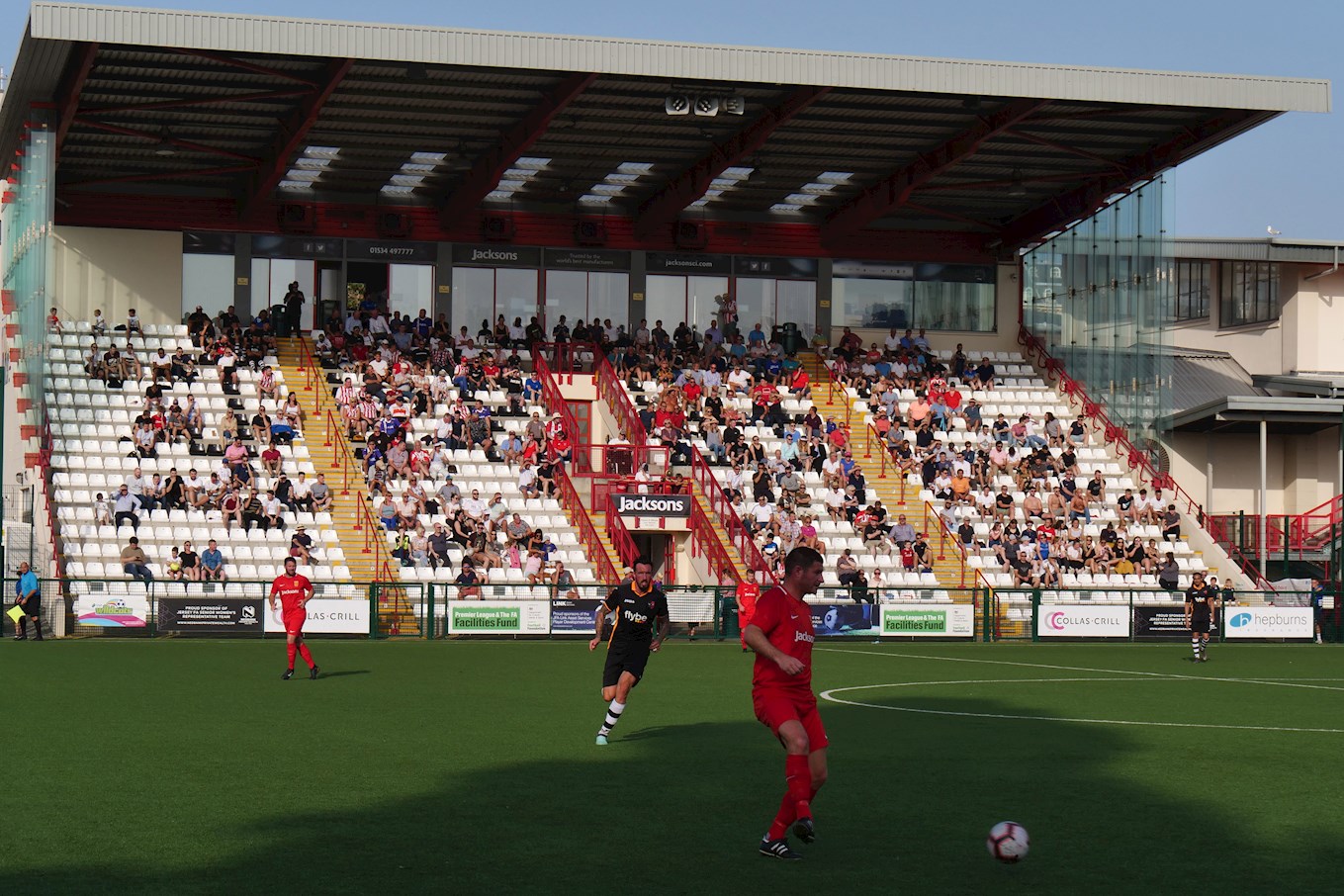 The first goal did come on 20 minutes when Bowman timed his run well to get in behind before he chipped the ball over the Jersey keeper to give City the advantage.

Just nine minutes later Sweeney put himself on the scoresheet when he popped up at the far post before finding the bottom corner with fantastic precision.

And a few moments later City took the game well away from their opponents when Bowman managed to beat the offside trap before rounding the keeper and tapping home giving City a strong advantage going into the break.

The second half saw a complete change from the starting XI with Jonny Maxted coming in for Lewis Ward as Alex Fisher also featured amongst a number of City under-23 players.

Despite the change in personnel City did well to control the game, and they went further ahead when Lee Holmes sent a swerving free-kick into the net from around 20-yards.

Another quick goal followed when Ben Seymour’s tenacious running saw him do well to gain a second attempt at goal and the young forward despatched expertly.

Jack Sparkes came close on more than one occasion to netting the sixth goal of the evening but was denied by the post as City rounded off their training camp in Jersey in a positive manner going into the rest of pre-season.