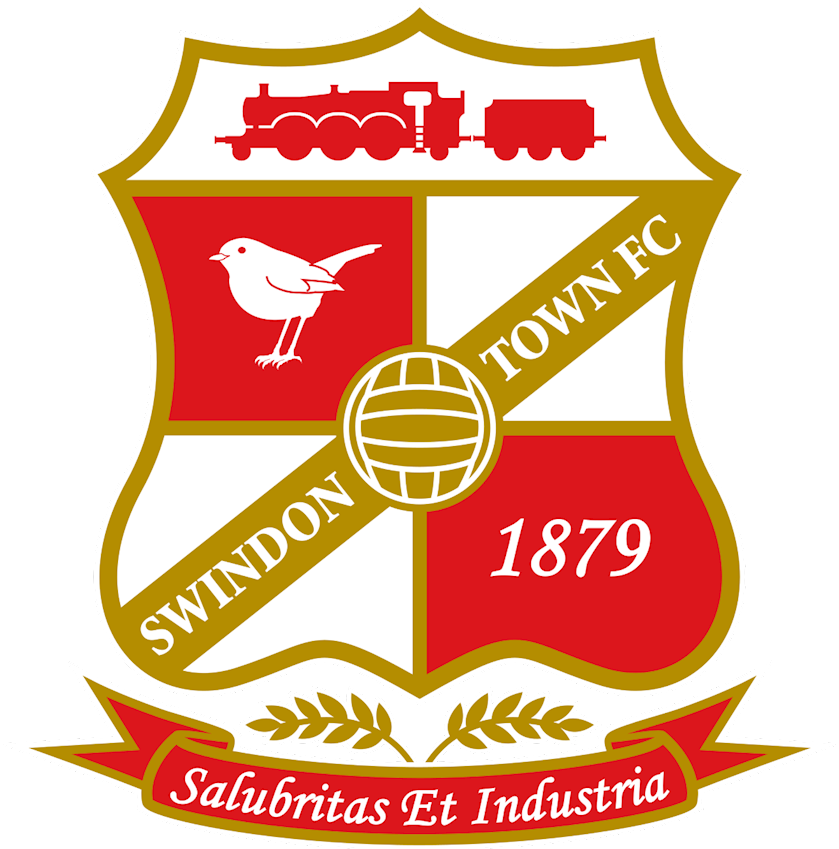 Exeter City Women are on the road once more this weekend, the second of a gruelling run of seven successive away fixtures sees the Grecians head to Swindon in the hope of making it four consecutive League victories.

Swindon Town made a promising start to the 2021/2022 season, drawing all three of their opening fixtures, including holding the league’s current top two, AFC Bournemouth and Cheltenham Town. However, since then, points have been hard to come by, with only three league wins this season, the most recent coming with a victory over Larkhall Athletic, Anne Colston with a last minute winner. Jamie Lloyd Davies' side suffered a cruel defeat on Thursday evening, goals from Helena Diaz-Butcher, Rianne Bourne-Hallett and Anne Colston saw Town lead 3-1 against visiting Maidenhead United, but three goals, two in injury time, saw United leave Wiltshire with all three points.

The two sides met as recently as the end of February, City winning the game 4-1 thanks to goals from Connie Pengelly, Mollie Taylor, Sarah Stacey and Zoe Watkins.  Despite controlling the majority of that contest, a converted penalty with ten minutes remaining put the pressure on the Grecians and they will be in no doubt of the need to perform well this Sunday.

Last Weekend's victory at Maidenhead United was City's third successive National League victory, the first time they have achieved that feat this season, and a significant winning run is needed as the league campaign comes to a close. Abbie Britton and Aaron Wakley's side were at their peak as the Christmas break arrived, enjoying a nine game winning streak, as the team enjoyed the momentum of a history making FA Cup run. There have been signs in recent weeks that the team are now hitting those heights once more , victory against Swindon Town on Sunday will cement their place among the chasing pack for the League Title.

Parking
There is free parking available inside and outside the ground. All supporters should drive up Cinder Lane and then turn left inside the gate, where you will be greeted at the entrance gate by a club committee member.

Exeter City Women suffered their heaviest defeat of the season on Sunday afternoon, as Swindon Town were comfortable winners in the Gloucestershire sunshine.

The Grecians were dealt an early morning setback when Steph Beck and Jess Sandland were both ruled out with illness, meaning a reshuffle that included Manager Abbie Britton starting for the second time this season. With Phoebe Baker in an unfamiliar wing back role, City started brightly. Baker whipped in a deep cross for Mollie Taylor, her header dipping narrowly over the crossbar from close range. Moments later, another Baker cross just evaded the City forwards, as both Connie Pengelly and Sarah Stacey failed to connect.

City pride themselves on an ability to play slick, possession based football, and it was becoming increasingly evident that it was not going to be an afternoon for style. On a hard bobbly surface, Swindon began to hurry City out of possession and gain territory. A Town interception led to a one on one opportunity for Annie Colston, but her effort was wide, the home side now beginning to sense the Grecians unease.

Neat interplay between Pengelly and Stacey led to a chance for the latter, but her effort was volleyed high and wide. There was plenty of endeavour from City, but the opportunity to play with any fluidity was not forthcoming and Swindon were growing in confidence. With frustrations heightening, Town hit a decisive blow just before half time. A ball over the top of the City defence was read by Megan Attenborough and her shot from distance looped over Abbi Bond for the lead. It was an excellent strike and one the home side had deserved.

The second half began with Swindon enforcing their advantage. City were caught playing out from defence once more and Town were in clinical mood. Attenborough was played in on goal by Colston and she drilled the ball past Bond for two.

Phoebe Baker responded with a shot from distance, a strike that was well held by Emily McGrogan in the Swindon goal, but City could not find a way of creating chances on a surface that did not allow for possession football. In contrast, Jamie Lloyd Davies’ side were executing their game plan to perfection, and it was no surprise when a third goal arrived, Diaz-Butcher squaring for Barnes to tap the ball in to seal the points.

City rallied late on, Connie Pengelly raced clear and placed her shot narrowly wide, before Phoebe Baker produced an excellent save from McGrogan when she was also presented with a one on one opportunity. It really was one of those days.

The disappointment at the final whilst was evident, but Abbie Britton and Aaron Wakley’s side will be looking for a strong finish to the season. With a history making FA Cup run already established, as well as the opportunity to retain the Devon County Cup for the first time on the horizon, this season has already seen some significant achievements. A high league finish will be a priority, with the title still undecided, but what remains clear, is that this season is the start of this talented young squad’s journey and not one that it will be defined by.