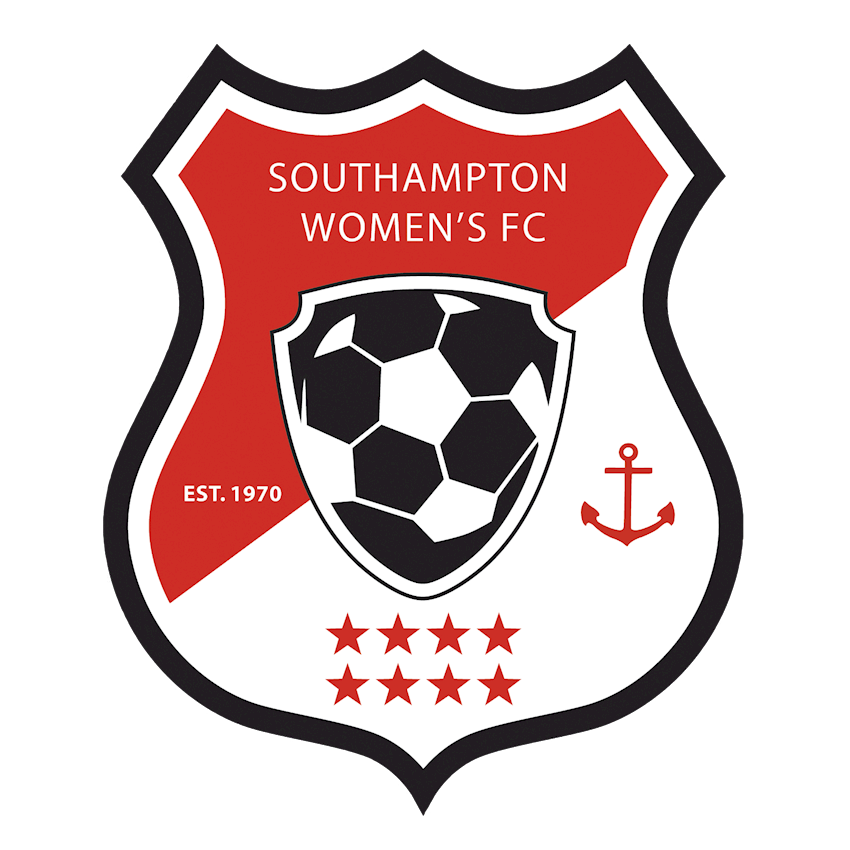 Exeter City Women bounced back from the previous weekend’s home defeat, to gain a valuable point from their trip to Southampton.

Mollie Taylor was the City heroine, she scored in the eighth minute of injury time, as Aaron Wakley’s team came from behind on their travels for the second successive occasion this season.

The management team of Abbie Britton and Wakley made four changes to the side, the experienced Steph Beck and Anthea Kaptein coming into the first eleven, alongside young stars Connie Pengelly and Jess Sandland.

The Grecians were to start the brighter of the two teams, a slick team move leading to Mollie Taylor putting City ahead. Taylor, who arrived from Buckland Athletic in January, has shown an eye for goal in a City shirt, this already the second goal of the season for the defender.

Southampton Women have made a strong start to the season and were quick to highlight the reasons why. Britt Jeal, a summer signing from Oxford United, crossed into the City penalty area and in form Sian Wylie nodded home her fourth of the season for the equaliser. With the home side now on top, it was Jeal who was involved once more, she met a low cross to steer the ball past Bond to turn the game around heading into half time.

The offside flag denied City an equaliser early in the second half, as the game became a physical battle, a series of bookings followed, as both managers rang the changes to assist their team as the game reached a conclusion. 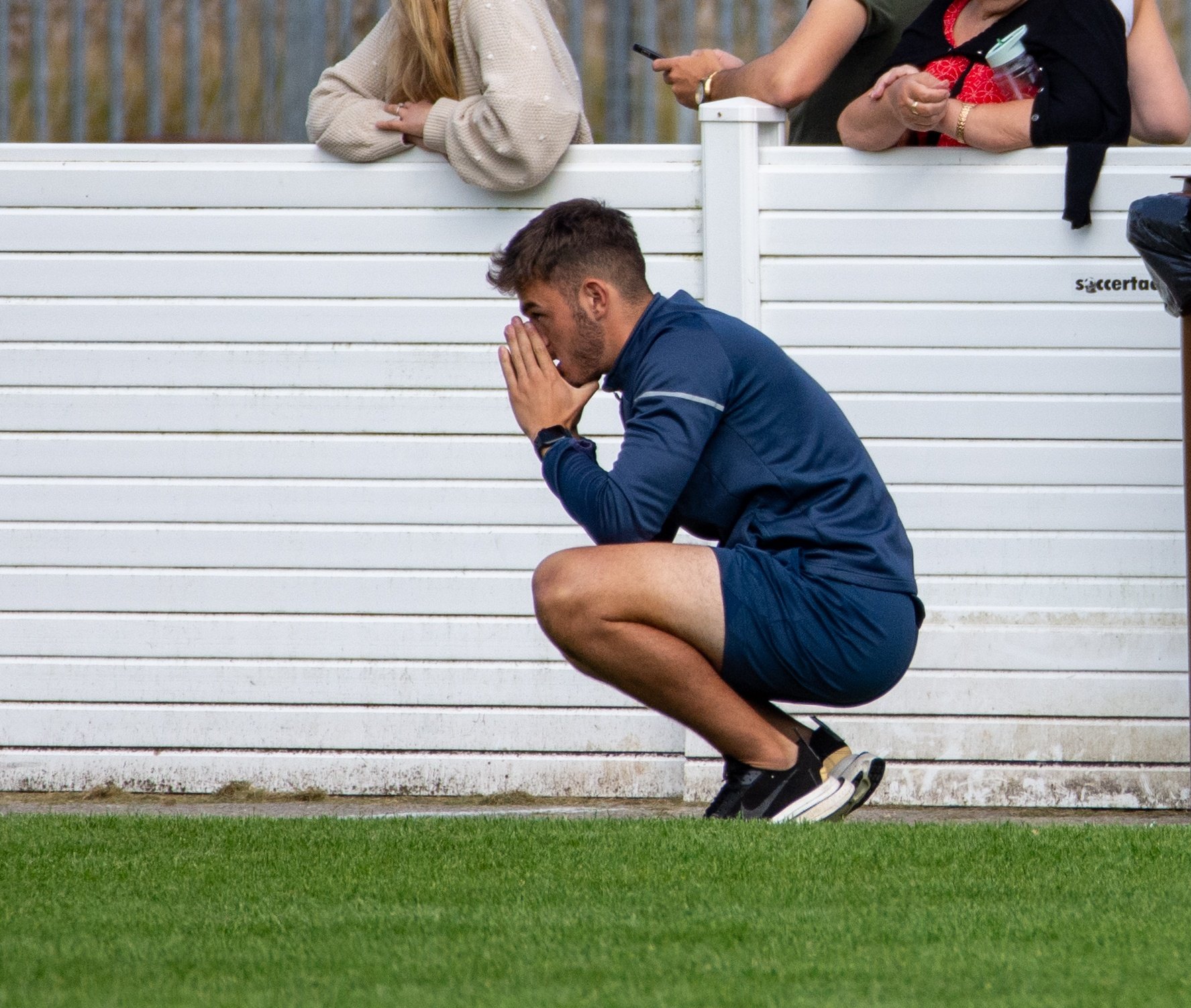 Laura Vokes, who had scored against the Grecians the last time the two sides met, forced Abbi Bond in to a fantastic save to keep the visitors in the game and it was to set up a grandstand finish. After keeping the pressure on the Southampton goal throughout a lengthy spell of injury time, Mollie Taylor hit a shot from outside the penalty area that found the back of the net with ninety-eight minutes on the clock, it was a goal that would grab a crucial point on the road.

Manager Aaron Wakley was delighted with his team. “We started well and scored a great team goal to go ahead. I felt we were unlucky to be behind at the break but I’m proud of the way the girls responded to going behind. They stayed patient throughout the match, trusting the game plan and it’s great to see that patience pay off and come away with a point against a very good Southampton side.”

City now take a break from League action as the attention turns to the National League Cup and the visit of Devon rivals Plymouth Argyle at Speeds Meadow this weekend.

Aaron is confident that the team can compete with their higher division rivals. “I am happy with our performance today; we have plenty to work on but also plenty to be positive about. We can take those positives into the Plymouth game next weekend in what should be an exciting fixture.”