Nicky Law says he and the Exeter City players will be taking lots of lessons from their start against Walsall going into what is a tough Boxing Day fixture at home to Newport County AFC.

The City midfielder ranks Newport as one of the toughest opponents to face in Sky Bet League Two and says if the Grecians fail to compete physically, like they did in the opening 20 minutes of Saturday’s match against Walsall, then they’ll be in trouble.

“So we will have to match that a lot better than we did against in the first 20 minutes, but also we have to take a lot of positives from that game as well in the character we showed to come back, because when you are 3-0 down it is not very often that you get it back.

"The boys showed a lot of character from there on in and if anyone was going to win the game then it looked like us. So we need to start better, compete a lot better and I think they will probably be the biggest lessons from today.”

Speaking about Newport’s strengths, Nicky added: “They are defensively a very good side, Newport. They don’t concede a lot of goals and they do score a lot of late goals as well, so I think that is kind of their style to stay in games and be solid. They are very physical and they are always in games to the end and you see that they do win a lot of games towards the end of matches as well.

"It is a difficult game and, I think, as difficult a game as you can get in this league. You have to match their physicality as much as you can and when you get the ball you have to use it wisely and if you get your chances then you need to take them because I am sure it will be a game of few chances.”

City go into the match on good form though, having lost just one of their last 11 games. Nicky says keeping that run going over the next couple of weeks will be very crucial. Speaking about their training over the Christmas period, he added:  “We are in Christmas day. We are off Sunday and Monday, which I think are our last days off for maybe 12 or 13 days.

"So, it is important that we enjoy those days off and recover well, because then we have got four or five games in the next couple of weeks. There is a lot to look forward to. We are on a good run now and if we can extend that in this little period of games, against teams around us, then it will give us a great chance going into the final few months of the season.” 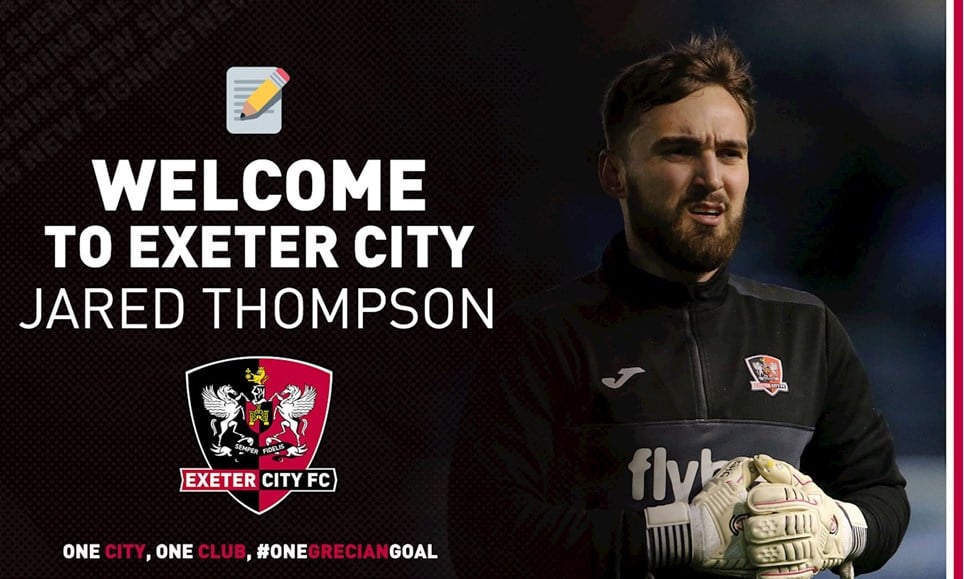 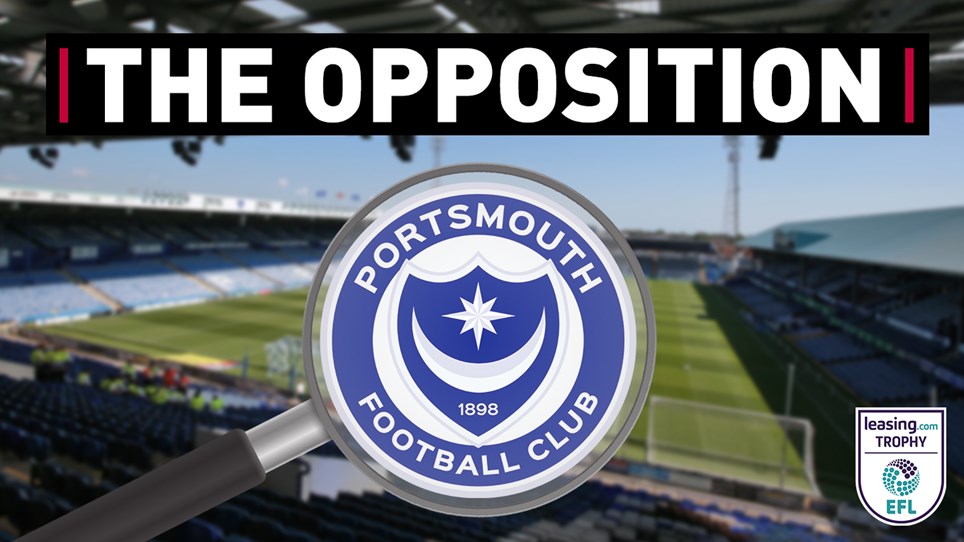 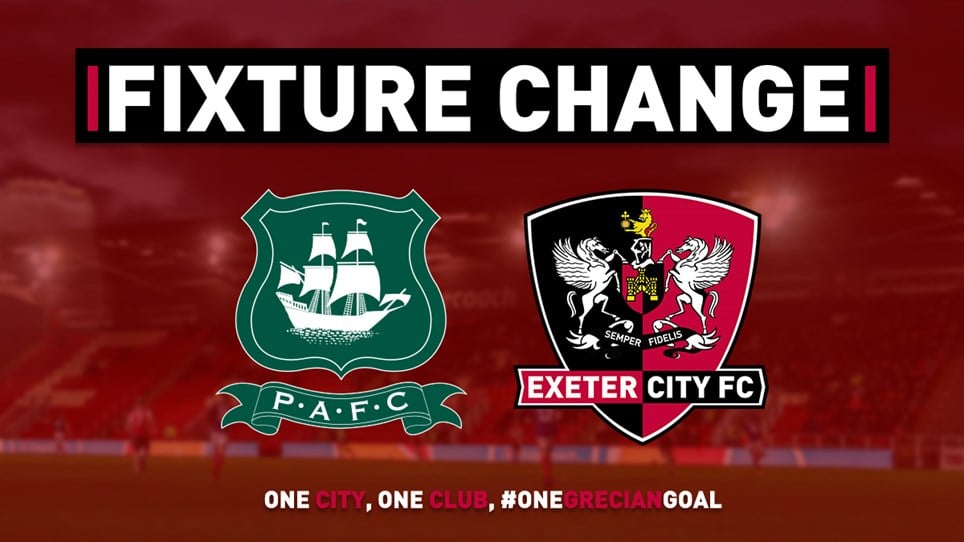