Having taken a look at Harrogate Town, Southend United, Bolton Wanderers and Barrow, we move onto the final team Tranmere Rovers. Admittedly not that new to Sky Bet League Two as they were promoted from the division in 2018/19, but a new team this season, nonetheless.

Former 136 years ago as Belmont FC, Tranmere Rovers will no doubt feel aggrieved to be back in Sky Bet League Two as they were relegated on a points-per-game basis with the 2019/20 season having been cut short by the coronavirus pandemic. They were just three points behind AFC Wimbledon, who survived in 20th place, but crucially had a game in hand over their rivals and went into lockdown on the back of three straight victories, while the Dons had won one of their last nine. Of course, nobody can be sure that Tranmere would have survived had they been allowed to complete their remaining games of the season but when the majority of clubs in League One voted to curtail the campaign on June 9, Rovers relegation back to League Two after just one season was confirmed.

Tranmere's best ever finish in the Football League in 1992/93

Since joining the Football League in 1921, Rovers have spent the majority of their time in English Football in the third tier. They have never played in the top tier, but came close in the early 1990s, losing in the Division One play-off semi-finals in 1993, 1994 and 1995.

Mike Jackson was appointed as Tranmere Rovers new manager following the departure of Micky Mellon to Dundee United in July 2020. The former Bury and Preston North End defender had been Mellon’s assistant at both Shrewsbury and Rovers, before taking on the job full-time this summer. His only other previous managerial role came in 2014 at Shrewsbury, before Mellon’s arrival, when he led the club for a 19-game spell at the end of the 2013/14 season, winning three and drawing seven of his games in charge. 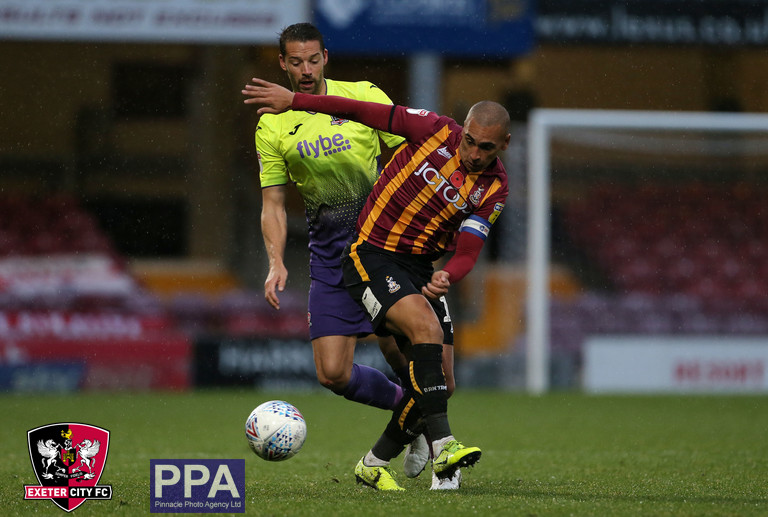 Having scored three times in eight games for them last season, having joined the club on loan in January from Bradford City, James Vaughan made his switch to Prenton Park permanent in the summer. He scored 14 goals in 35 appearances last season and has won promotion with Wigan from League One in 2018. He started his career with Everton and played nearly 50 games in the Premier League before joining the likes of Norwich City, Huddersfield Town and Sunderland for transfer fees totalling £4m.

Tranmere Rovers, having lost their leading scorer James Norwood to Ipswich Town following promotion from Sky Bet League Two, started the season off poorly with just one win from their opening eight league games – at home to struggling Bolton Wanderers. Things failed to improve that much in the run up to Christmas and following a 1-0 defeat to Lincoln City, on December 14, they were outside the relegation places by just a goal. Eleven league games without a win after Christmas saw them eight points adrift of safety with 15 games left to play. However, they enjoyed a resurgence in February, beating Shrewsbury, Accrington Stanley and Blackpool away to give themselves hope of avoiding the drop and by the time the season was postponed they were three points away from AFC Wimbledon in 20th place, having played a game less than their rivals. However, they failed to play another game that season and were relegated on a points per game basis when clubs voted to curtail the campaign.

Tranmere Rovers did the double over Exeter City as they were promoted from Sky Bet League Two, via the play-offs, in the 2018/19 season. It was former Grecian James Norwood who scored the only goal of the game at St James Park as his deflected strike, in the 31st minute, to beat Christy Pym and give Micky Mellon’s side a narrow victory. The win took Tranmere level on points with Exeter City in the table after 35 games.

John Aldridge is the only player to score at the World Cup finals, while on the books at Prenton Park. He managed the feat in 1994, netting for the Republic of Ireland against Mexico in front of 60,790 fans in Orlando.