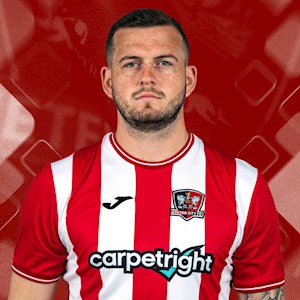 The popular Irish-born full-back started his footballing career with Bray Wanderers where he was spotted by former Exeter City manager and then head of the Reading academy Eamonn Dolan.

Pierce never played a first-team match for the Royals but won the 2013/14 Under-21 Premier League Cup during his time at the Madjeski Stadium.

Having been recommended to City by Eamonn, Pierce came on trial at the club during the summer of 2016 and, after impressing in pre-season games, he signed as the club’s 1931 fan-funded player.

The 1931 Fund – named after the year City made the quarter-finals of the FA Cup – is a group of supporters who, through a monthly payment, raise money to pay or help pay for an extra member of Exeter City’s squad.

In his first season Pierce turned out for the club 37 times and built on that in his second season as he found the net on nine occasions as he played a further 49 times.

His third season, this time under Matt Taylor, saw the full back play 46 times as he added a further four goals to his account. He was also a consistent performer last campaign making 48 appearances and netting three times.

At the end of the 2020/21 season, Pierce left the club for Swindon, but quickly returned to St James Park where he has been handed the vice captaincy, deputising when needed for Matt Jay. 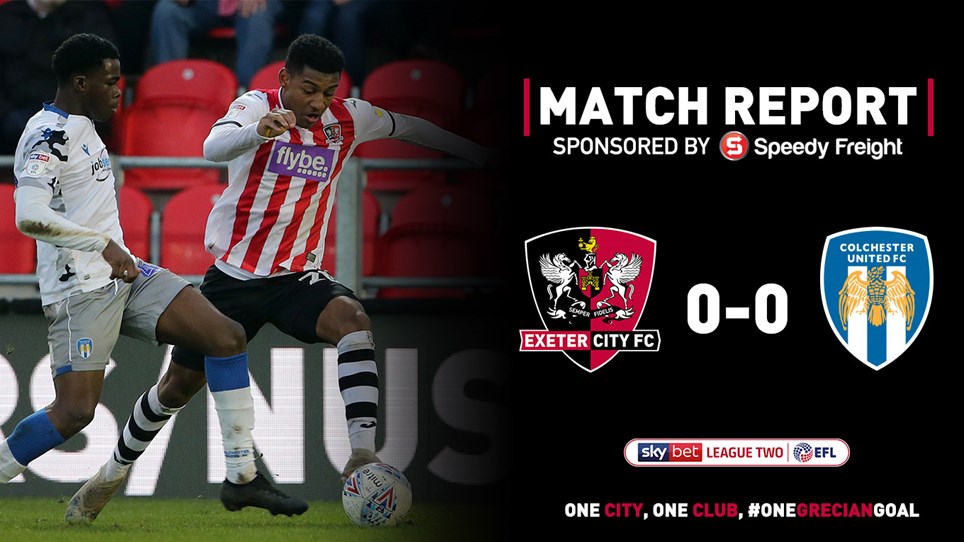 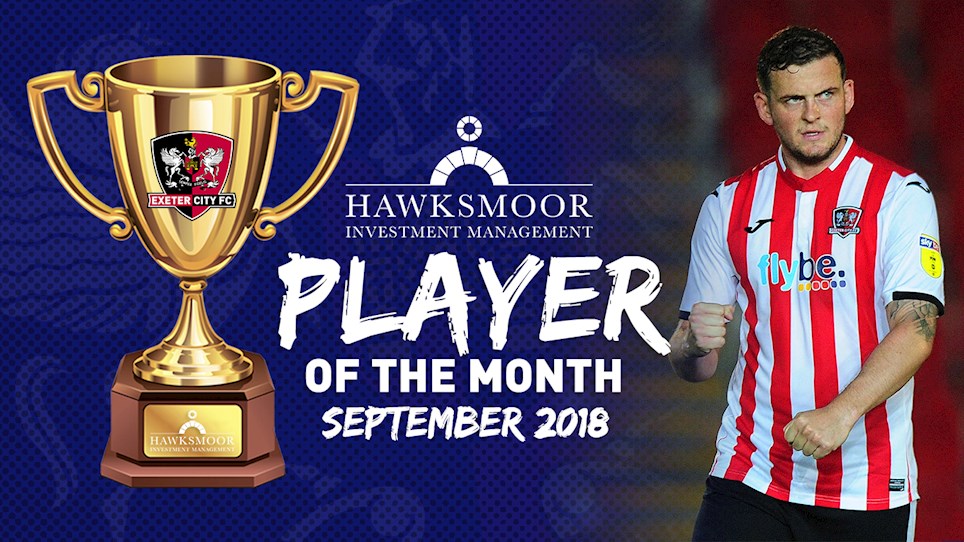 
Exeter City defender Pierce Sweeney has picked up his second fan-voted award of September after being voted Hawksmoor Investment Management Player of the Month. 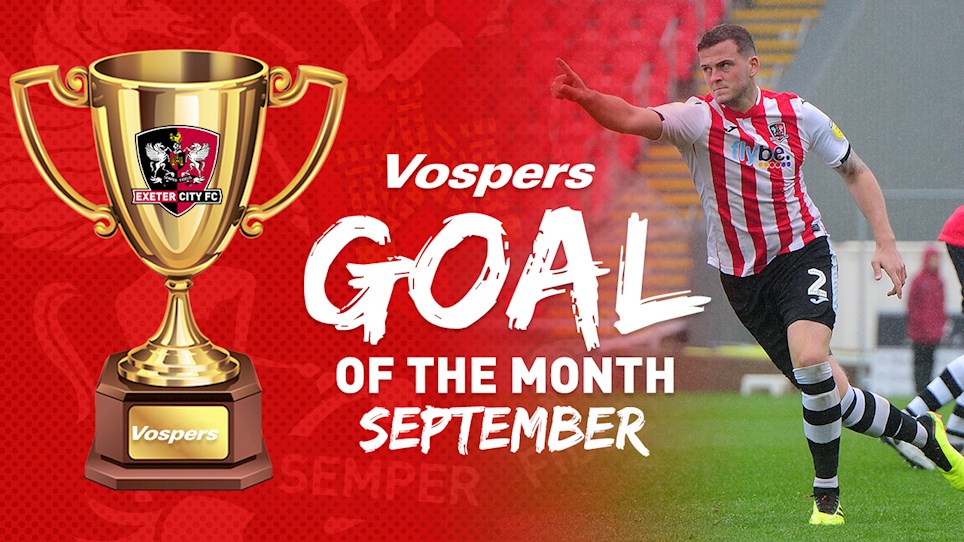 🏆 Sweeney strike voted YOUR Vospers' Goal of the Month for September


City-defender Pierce Sweeney's stunning strike against Cheltenham Town on Saturday, September 22 at St James Park has been voted YOUR Vospers' Goal of the Month for September. 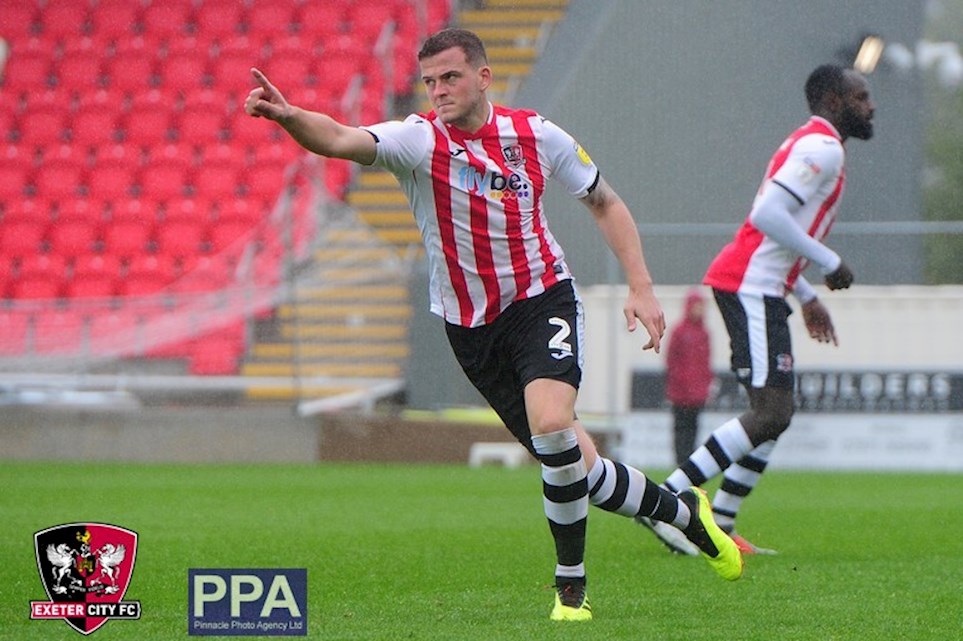